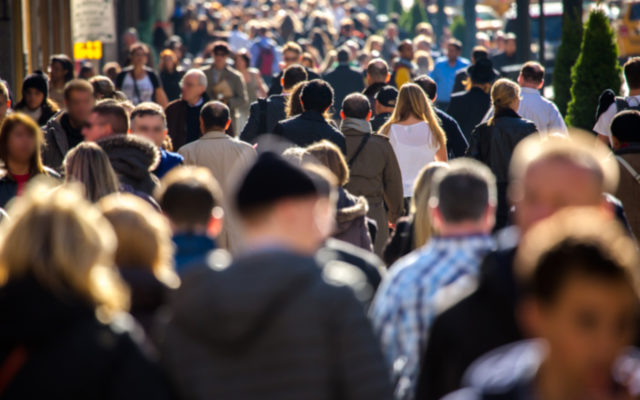 The University of Cambridge Center for Alternative Finance says the number of verified cryptocurrency users has increased in 2018 despite the year-long bear market that has seen prices tumble more than 80 percent.

Retail Cryptocurrency Adoption is on the Rise 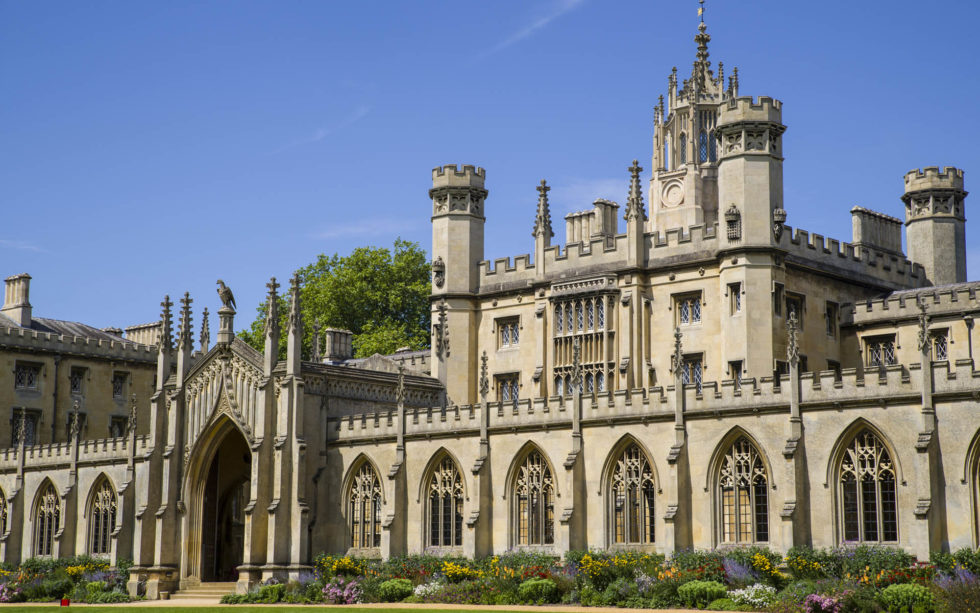 This increase comes despite the bear market conditions that have characterized much of the year. According to Bloomberg, the study found that the majority of users are individuals and not business clients meaning that institutional adoption is still playing catch up.

Meanwhile, in places experiencing economic turmoil like Venezuela, citizens have been forced to switch to cryptocurrencies. For many of these people, borderless virtual currencies like Bitcoin can provide access to international payments and the global economy. The study notes:

Individuals can be hobbyists, retail investors, consumers, or users seeking a better investment or payment alternative.

The research also found a significant increase in the total number of cryptocurrency user accounts. However, it is important to note that a single user can control multiple addresses (i.e. digital wallets). 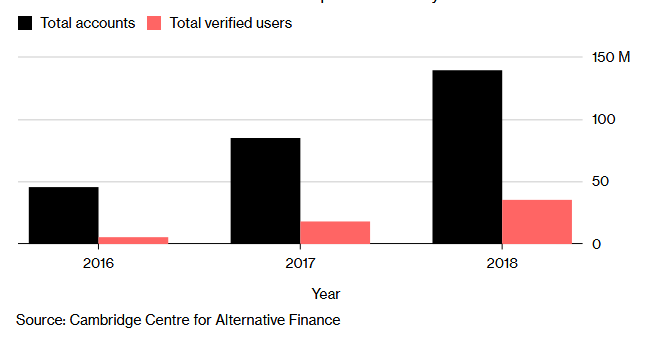 In another report by Delphi, a Digital asset research company, only a few BTC wallets hold any significant amount of the digital currency, which supports the idea that retail investors are stocking up on small amounts – buying fractions of a bitcoin.

Of the 22.9 million addresses that contain BTC, 90 percent own less than a tenth of a bitcoin (~$340). The study also showed that 80 percent of those accounts contain less than $100 in BTC. At the same time, accounts with between 10 and 100 BTC own about 25 percent of the total bitcoins in circulation. 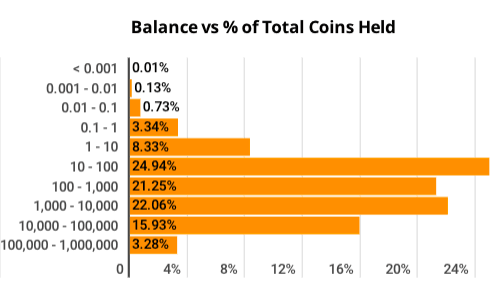 The growing number of verified users and number of active addresses, particularly with relatively small amounts, indicate the growing adoption of cryptocurrencies among the general population. Nevertheless, it’s not surprising that early adopters will reap the biggest rewards as Bitcoin and cryptocurrencies now seem to be going mainstream.

Do you think the increase in verified cryptocurrency users signals public confidence? Let us know your thoughts!