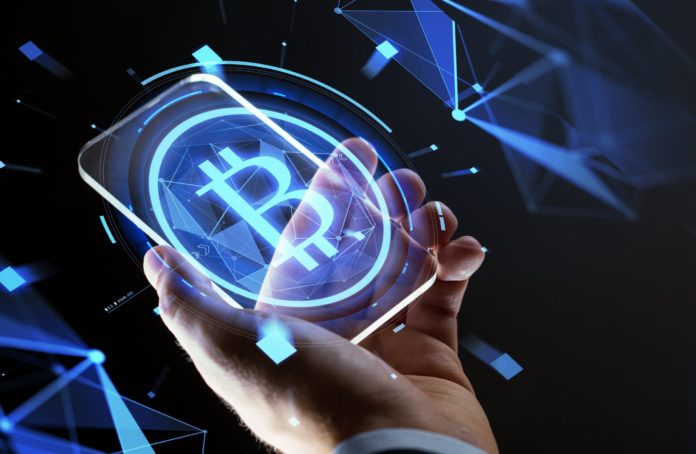 If you consider all digital assets, Bitcoin perhaps has one of the most volatile trading histories since its launch in 2009. Those who bought Bitcoins early and held on to them have seen phenomenal returns. However, the fluctuations that Bitcoin has seen have also led to considerable losses.

Clearly, Bitcoin has proved that cryptocurrency is the top digital asset of the world, and why the world wants to trade Bitcoin. Its value makes it a worthy store of value to the extent that some investors call it “digital gold.” But, can it become the most valuable asset in the world? Should you invest in Bitcoin instead of gold or oil? Let’s find out.

Can Bitcoin become a store of value?

A store of value is a class of assets that do not lose their value over time. Fiat money is usually volatile. Fiat money is any government-issued currency that is not backed by any physical commodity such as silver or gold. It is a great way of maintaining short-term liquidity but it does not retain its value over time. Inflation causes fiat money to rapidly lose its value. Economies in countries like Venezuela, Sri Lanka, and Zimbabwe have collapsed due to fiat currency losing its value.

To avoid getting hit by inflation, people invest in assets like real estate, stocks, and bonds. Such assets usually maintain or appreciate their value over time. However, their price movements are significantly affected by market conditions. When it comes to store of value, you need an asset that is not affected by market fluctuations.

Gold as a store of value

For thousands of years, gold has been a trusted store of value. People invest in gold because they believe that gold will preserve its value over time. Throughout history, gold has always been used as a hedge against uncertain times. The rarity, durability, convertibility, and mobility of gold have helped it stand the test of time and outlast many other monetary systems. Also, gold’s correlation with other classes of assets such as real estate or equity is also very low.

In the past, many governments have also adopted the gold standard, wherein the value of the paper currency is guaranteed by the gold reserves held by the government. Although the gold standard is helpful in combating inflation and deflation, it restricts a country’s ability to generate cash freely. The US abandoned the gold standard in the 70s, and eventually, the US dollar became the reserve currency of the world. To date, all other currencies in the world, including cryptocurrency is tethered to the US dollar and not gold.

Oil as a store of value

The scarcity of oil makes it an excellent store of value. Although the Russia Ukraine conflict did cause a slump in the global oil market, other countries have stepped in to fill in the gaps. Oil prices have been on the rise which indicates that many countries have swapped their fiat money for oil.

Bitcoin as a store of value

In this digital age when it is common for people to trade Bitcoin, can Bitcoin or other cryptocurrencies become a store of value? During the ongoing Russia Ukraine conflict, many Russians and Ukrainians have swapped their fiat money for cryptocurrencies to try and preserve their savings.

According to Goldman Sachs, Bitcoin may even become more valuable than gold, taking over gold’s market share in 2022. Gold worth $2.6 trillion is currently owned as an investment. Although people are more open to cryptocurrencies now and love to trade Bitcoin, Bitcoin’s market capitalization is only about $700 million. That’s about 20% of the “store of value” market of gold. As more and more people trade Bitcoin, it is most likely to have a much bigger proportion over time. If Bitcoin grabs 50% of the market, the price of Bitcoin could increase to as much as $100,000.

Bitcoin may not have many practical applications like gold or oil (as yet). However, its scarcity makes it an excellent store of value. Bitcoin’s supply is capped at 21 million, which means that at any given time, there can only be 21 million Bitcoins in circulation.

What makes Bitcoin more valuable than gold or oil?

Bitcoin is decentralized which means it works independently of governments or central banks. It, therefore, offers more privacy and security. A store of value is an asset that can be converted as and when needed. Bitcoin can be exchanged easily due to its portability, fungibility, and increasing adoption.

The below reasons make Bitcoin a more valuable asset than gold or oil.

Both gold and oil are rare and scarce and have a complex mining process. But Bitcoins are scarcer. As we mentioned above, there can never be more than 21 million Bitcoins at a given time.

Fungibility refers to the interchangeability of an asset. Gold and oil, although fungible, are not always pure. You need sophisticated tools to test their purity. Bitcoins are fungible, always. All Bitcoins are identical to each other and cannot be counterfeited.

If you need to store oil or gold, you would need a large physical space and lots of security. You need nothing as such for Bitcoins since they are digital assets. You can save it online and access it from anywhere in the world, as long as you have an internet connection.

A good store of value is one that can be divided into small parts for more precise transfer. Bitcoin is divisible but gold and oil are not.

Bitcoin transfers happen online, so they are quick and easy. The same cannot be said for oil and gold.

Bitcoin and other cryptocurrencies are rising in popularity, which is why more and more people want to trade Bitcoin. However, it is not accepted in all countries of the world. Although it can be a valuable asset, it is also quite volatile and risky. We will need to wait and watch how Bitcoin reshapes the market in the coming years to determine if it is capable of becoming the most valuable asset in the world.