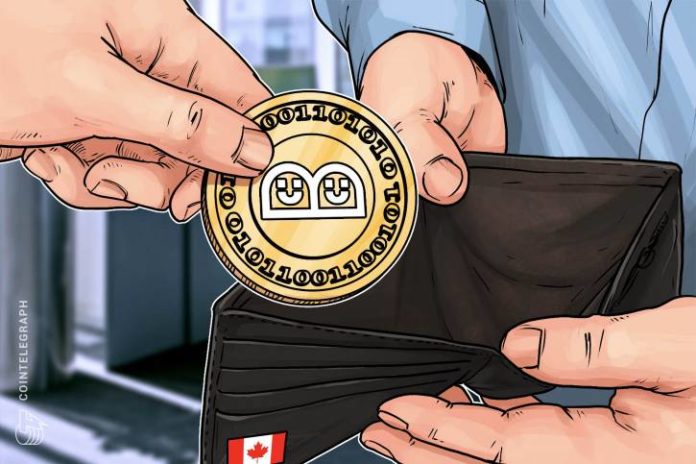 BTZ  (pronounced “bitz”) is reported to be “the first Canadian cryptocurrency to launch to an already-established community – its own members.”

Bunz was launched in 2013 as a private Facebook group by fashion designer Emily Bitze to exchange unused items with friends. The community grew quickly and soon expanded beyond Facebook and Toronto. The Bunz app and website were launched in 2016.

The Globe and Mail reports that the platform grew rapidly due to it simplicity and the absence of cash. However, the absence of currency on a barter-based platform has also presented the biggest challenge to Bunz. Without an exchange of currency, there is no “obvious income stream.”

According to the project’s blog, each Bunz user will receive 1,000 BTZ that can be exchanged for goods and services or simply exchanged between members. Initially, the 1,000 BTZ will be worth “enough for about three coffees.” BTZ will become available to the platform’s 200,000 users starting April 9.

CEO Sascha Mojtahedi says the company has designed a revenue model, but declined to comment on what it is or when it will be introduced. Mojtahedi said that the launch of BTZ is intended to attract more users to the platform:

“You have to be able to reward people with cryptocurrency that they’ve earned as a result of their passive involvement in the network and then enable them to use it with their peers and merchants. It gives us the room to create new models that people may not have thought of.”

Earlier this year Japanese e-commerce giant Rakuten announced plans to release its own cryptocurrency. CEO and founder Hiroshi Mikitani said that it will be a “borderless currency.”