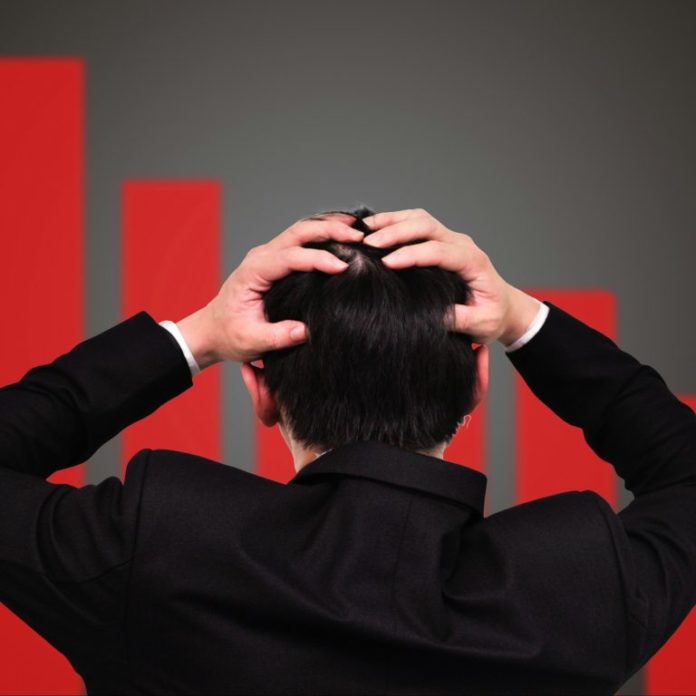 Fortress Blockchain’s net loss worsened to $1.16 million (1.55 million Canadian dollars) in the third quarter, from $202,000 in the preceding three-month period, as price pressure continues to mount in the global bitcoin mining industry. The Canadian company said depreciation of $291,600 and listing expenses of $293,700 wiped away mining earnings.

Fortress Blockchain, which listed shares on the TSX Venture Exchange in August, sold 179.8 BTC for $1.13 million in the three months to September, at an average price of $6,605 per coin. About 83 BCH was sold for $35,300. The Vancouver-based company extracted much less bitcoin and bitcoin cash during the third quarter, however, as global cryptocurrency prices plummeted. It mined 64.5 BTC and 52 BCH at significantly lower prices compared to the previous quarter. Revenue from its mining operations declined 37 percent to $463,900, from $741,000 in the previous quarter, according to an earnings release published Nov. 28. Revenue from the sale of bitcoin mining equipment coupons reached $267,500 in the three months to the end of September.

It said it had faced challenging conditions due to the “volatility in bitcoin prices.” It has also seen a rise in costs related to depreciation, listing and share-based compensation. Gross mining margins came in stronger, however, at 62 percent.

“The industry has gone through a corrective phase where mining difficulties are at an all time high while bitcoin prices have declined,” said Aydin Kilic, chief executive officer and co-founder of Fortress. “At press time, we have noticed the mining difficulty for Bitcoin has significantly decreased. However, this has been outpaced by a significant decline in the price of bitcoin.”

The global price of bitcoin has plunged more than 70 percent since January, dragging the rest of the cryptocurrency market down with it. Companies involved in mining or selling mining hardware have been hit hard. Reports say some companies have gone bankrupt, with a number of miners in China resorting to selling their equipment as junk to cut losses. Fortress, which has a market capitalization of $6.40 million, touts itself as a low-cost green energy miner. The company operates about 1,400 S9 application-specific integrated circuit (ASIC) miners at its 2 MW flagship facility in the U.S. state of Washington, with an average operating hash rate of over 18.9 petahash/second.

Fortress has cut staff to achieve cost savings of $26,300 per month, said Kilic, who took a pay cut as part of a broader corporate reorganization exercise. The company also bolstered efficiency by installing Bitmain’s Overt ASIC Boost firmware on all of its mining hardware, resulting in a 14 percent average decline in power consumption, he said.

What do you think about Fortress Blockchain’s quarterly performance? Let us know in the comments section below.

Ripple to make at KNOMAD today

Ripple is working closely with MoneyGram and Western Union to eliminate as much friction as possible from international remittances for...