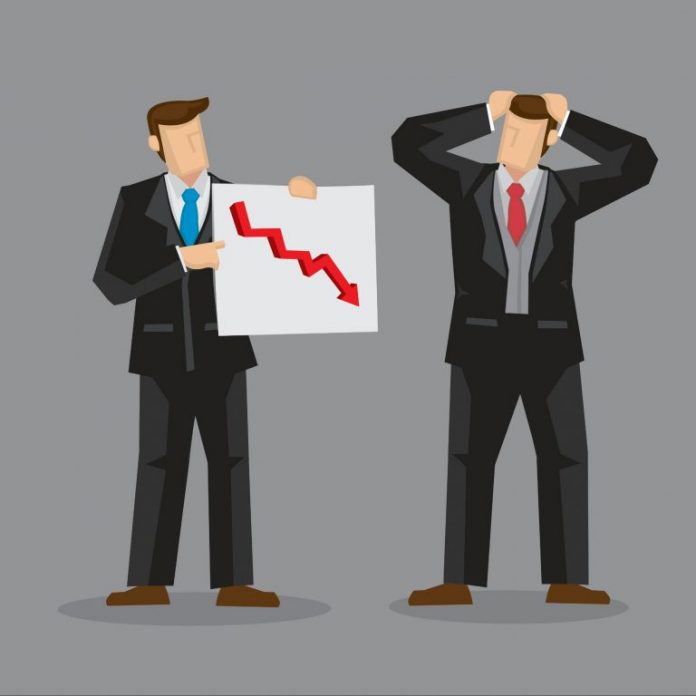 Hut 8 Mining Corp., a Canadian bitcoin mining company, has released its third quarter earnings report, which shows a net loss of US $8.7 million on higher depreciation costs. Depreciation spiked to $13.3 million, wiping out mining profit which came to $6.7 million.

During the third quarter of 2018, the Toronto-listed miner extracted 1,978 BTC at a cost of $3,394 per coin, almost half the average market price of bitcoin for the three months, which averaged $6,400. Hut 8 said this difference explains the profit on mining, at margins of about 51 percent. Overall, the company mined 3,581 BTC for the nine months to Sept. 30, and 4,200 BTC since operations began in December 2017. According to the earnings release published Nov. 8, Hut 8 reported revenue increase of 126 percent to $13.4 million from $5.9 million the previous quarter due to increased operational capacity. The $189 million-valued company deployed an additional 16 Blockboxes in September at its mining facility in the City of Medicine Hat (CMH), bringing it to a total 56 Blockboxes at the site.

Adjusted earnings before interest, tax, depreciation and amortization soared 86 percent to $5.5 million from $2.96 million a quarter earlier, “largely as a result of increased revenue from the new facility at CMH.” Hut 8 expects to see improved efficiency of the ASIC chips used to mine bitcoin during the colder months in Alberta, western Canada.

Record-breaking summer temperatures in the province caused electricity prices at the company’s Drumheller facility to rise, contributing to lower profit margins. The unit procures power from the Alberta grid. However, the impact of a hot summer was far less at Hut 8’s larger facility in CMH, which purchases the majority of its electricity under contract with fixed prices. Andrew Kiguel, chief executive officer of Hut 8, said:

Our Drumheller facility represents approximately 20 percent of our operations. This summer, a record-setting heat wave in the province resulted in increased electricity costs during certain periods. The result was increased electricity costs at the Drumheller site by approximately $0.01 per Kw/h on average. We are actively managing our exposure to market prices through a number of different means.

The cryptocurrency mining company was established through an exclusive arrangement with Bitfury Group, a leading blockchain technology company. Through Bitfury, Hut 8 has access to a proprietary mix of hardware, software and operational expertise to construct, optimize and manage data centres in low-cost and attractive jurisdictions.

What do you think about Hut 8’s quarterly performance? Let us know in the comments below.

Bitcoin is not without its vocal band of critics and naysayers. The Nouriel Roubinis and Paul Krugmans of this world...