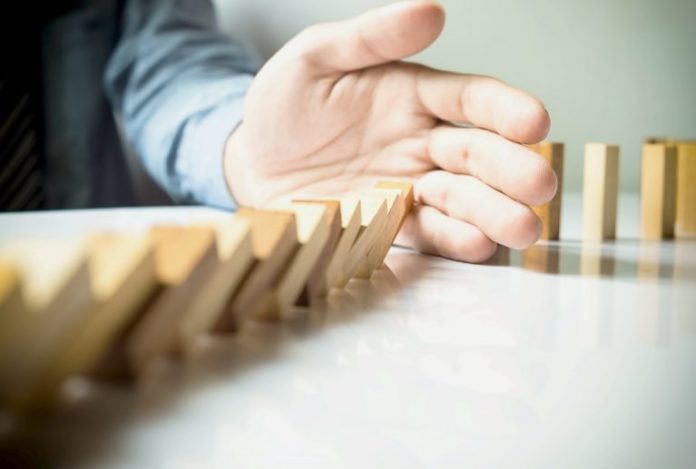 The British Columbia Securities Commission has taken control of a cryptocurrency exchange which allegedly owes customers over $12 million. Einstein Exchange had planned to shut down amid complaints, lawsuits, and money laundering investigations. The Canadian regulator has also taken action against another crypto exchange after receiving multiple complaints.

The British Columbia Securities Commission (BCSC) has taken control of a Vancouver-based cryptocurrency exchange. The regulator announced Monday that the Supreme Court of British Columbia has granted its application for “an order appointing an interim receiver to preserve and protect any assets of Einstein Exchange.” Grant Thornton Ltd., the court-appointed interim receiver, entered and secured the premises of Einstein Exchange on Nov. 1, the commission revealed.

The documents filed in court detail that the BCSC had received numerous complaints about customers being unable to access their assets on the exchange. BCSC Executive Director Peter Brady told CBC News, “We had sent some requests for information to the exchange twice and we didn’t get an answer,” adding that on Oct. 31:

We were then talking to the company’s counsel and learned that the exchange intended to shut down within 30 to 60 days due to a lack of profit and subsequently that legal counsel stepped down, so that raised concerns for us.

Brady noted that the commission has also notified federal law enforcement regarding concerns about possible money laundering at the exchange. The commission started investigating the exchange in May.

The BCSC is the independent provincial government agency responsible for regulating capital markets in British Columbia. The regulator emphasized that it has not authorized any company to operate as a cryptocurrency exchange. However, it has granted registration to a fund manager to operate a crypto investment fund and approved a bitcoin trust.

Einstein Exchange was established in December 2017 by British Columbia resident Michael Ongun Gokturk, the sole director of the exchange. Einstein offered the trading of 19 cryptocurrencies against the USD and accepted customer deposits in CAD, USD, and cryptocurrencies.

In an affidavit, Sammy Wu, Lead Investigator with the BCSC Enforcement Division, said that “In the view of BCSC staff, the trading platform operated by Einstein involves trading in securities.” Pursuant to the Securities Act section 144, Wu requested financial information from the exchange, including its fiat and cryptocurrency balances, as well as the locations where its fiat and cryptocurrencies are stored. The exchange provided neither, and two hours after Wu made the request, the exchange’s counsel notified Wu that he no longer represented Einstein. Nonetheless, Wu learned of the exchange’s shutdown plan and its failed attempt to sell itself to a U.S. company, his affidavit details. He believes that Einstein improperly used its customers’ assets. Unable to obtain needed information from the counsel, Wu proceeded to personally visit the exchange’s office only to find the elevator locked for all floors, the affidavit further describes. “I called Gokturk’s phone number listed on their website and the recording said all their agents are not available. I called Gokturk and his voice mail said that he is unavailable and to send a text message since he does not check voice mail. I sent him a text message,” Wu recounted.

The BCSC staff has determined that Einstein Exchange owes customers more than $16,322,705 Canadian dollars (~$12,398,726), including more than $11 million CAD in cryptocurrencies and about $5 million CAD in cash. While Einstein Exchange claimed it had “sufficient crypto assets to satisfy withdrawal requests from customers,” the regulator pointed out that the exchange’s lawyers refused to specify the location of those assets.

According to CBC News, Einstein Exchange is also facing a pair of civil suits filed last month, which Gokturk has yet to file responses to. The first suit was filed by Hong Kong-based Sino Allied alleging that Einstein Exchange repeatedly failed to pay the $1 million owed for the purchase of tether.

The second suit was filed against Gokturk by Vancouver technology entrepreneur Scott Nelson who said he was not paid for the transfer of 50 BTC. The entrepreneur claimed that Gokturk told him he would wire the money, but “repeatedly blamed technical issues for the failure,” then said he would give him a bank draft but none was ever delivered. Moreover, the news outlet reported that a default judgment was issued in April against Gokturk and his exchange in relation to money owed on an American Express credit card.

Besides Einstein Exchange, the BCSC is reportedly investigating complaints against another crypto exchange, the Nanaimo-based Ezbtc. A BCSC spokesperson told the press that the regulator has taken action against the exchange because “customer assets are at risk,” noting that several complaints have been received about this exchange.

What do you think of the BCSC seizing Einstein Exchange and taking action against another? Let us know in the comments section below.

Images courtesy of Shutterstock and the BCSC.

Bitcoin Mining is Not Banned in China: Report

All bitcoin and crypto market bullishness is emanating from China at the moment. One industry insider has just revealed that,...