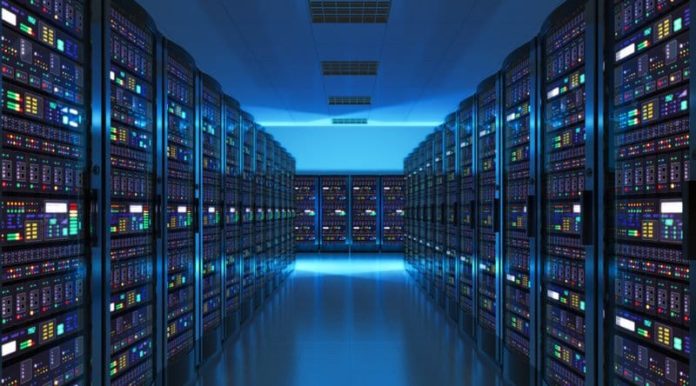 Chinese cryptocurrency miners in the city of Shenzen have found themselves stuck with hundreds of useless cryptocurrency mining devices which they can’t even sell, according to an article in tech.qq.com, a local media source.

It is a sad story of an electronics market in Huaqiang North, Shenzen. ASIC mining machines are piled high behind market stalls, behind other products and no longer even advertised, and sold for two-thirds of their original price.

One merchant told the writer that business was booming last year, but now it is difficult to even sell the machines for parts.

One Li Chengzhen, a resident of Shenzen, quit his job at a loan company late last year and threw himself into Bitcoin mining, over the objections of his family. He purchased around one hundred mining devices, worth hundreds of thousands of dollars.

However, he soon found that his new machines were already outdated. The mathematical problems presented by the Bitcoin blockchain, which miners must solve in order to verify blocks and make money, become incrementally more difficult. His machines needed an upgrade, but he couldn’t afford to do it.

By June, his profit had dropped by 90 percent. His brother, who was running a similar operations, lost everything.

What’s worse, when Li decided to sell up, he found that there was no longer any demand for the devices. He has sold two so far, and that at a discount.

Another individual in a similar position, Yao Xu, has resorted to dismantling his ASIC devices and selling the components separately, in order to recoup as much of his losses as he can.

The Bitcoin mining difficulty has increased six-fold this year alone, according to Trustnodes, while the monetary reward for a completed block has fallen four-fold. As a result, ASIC device manufacturers are constantly upgrading their products.

However, this is an incarnation of Moore’s Law with serious economic effects; people use ASICs to make money, and new generations of ASICs render the previous one obsolete.

In September, for example, Ebang Communication, a mining company from Zhejiang in eastern China, released a new generation of devices that can handle between 30 and 44 trillion hashes per second. And in this it was playing catch-up with Bitmain and Canaan Creative, its two local competitors.

Jihan Wu, CEO of Bitmain, said at the World Digital Mining Summit in Tbilisi last month: “If someone makes a better chip in the future, we will make a better one – Bitmain will continue to develop the best ASICs in the world”.

And yet, some report that Bitmain itself is struggling too.

But more fundamentally, it can be argued that cryptocurrency mining is not a viable business direction in the long term.

All three of the aforementioned Chinese companies are planning to go public in Hong Kong on the back of astounding growth last year – Bitmain has valued itself at as much as $18 billion.

But the profitability of cryptocurrency mining will only ever fall, because that is what is is designed to do. The natural response is to upgrade equipment and fight to control as much of the market as possible, but with more competitors constantly entering the market, they may reach a point where profitability is no longer possible.

It should be noted that Bitmain has diversified, both mining other cryptocurrencies and investing in things like AI and advertising. But its dreams of international expansion have been harmed by the souring of Sino-American relations; the latter’s head of state implemented harsh new trade tariffs on Chinese electronic goods in August.

As ever, size brings security to big companies – but Mr. Chengzhen must be wishing that he listened to his wife.

Bitcoin and Tasty Meat: A Crypto-Pioneer in Rural Kenya

‘Bitcoin and Tasty Meat’ must to many in the crypto community sound like their own personal imagining of heaven. Well they...