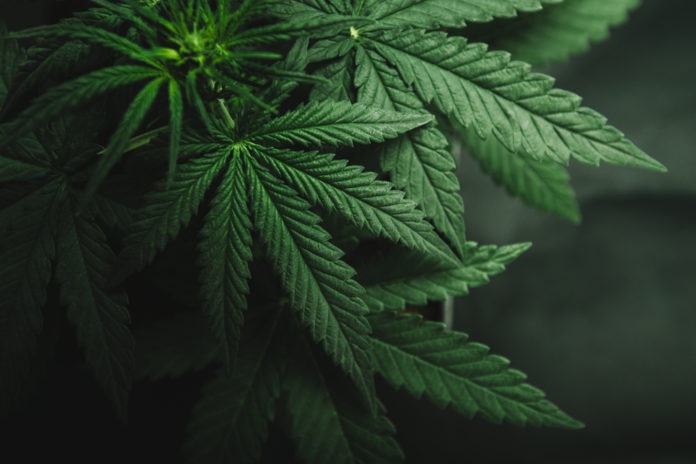 The use of Blockchain to track medical cannabis is arousing international interest. After Canada, pharmaceutical chains in the US are now also considering using blockchain technology. Approximately 1,300 pharmacies are taking part in a corresponding pilot project of the largest Canadian drugstore chain, Shoppers Drug Mart. While block-chain tracking of pharmaceutical products has been gaining attention in healthcare for some time now, the application of cannabis technology is new. According to shopper CEO Weisbrod, it could revolutionize the industry.

The legalization of cannabis in Canada and the ability to get marijuana deliveries for recreational use also affects the blockchain industry in the country. For example, Canada’s largest pharma chain, Shoppers Drug Mart, is partnering with TruTrace Technologies, Inc. on a pilot program to track medical cannabis through blockchain.

The collaboration includes about 1,300 pharmacies nationwide. They use blockchain technology to verify and track cannabis products. Now, major US drugstores such as CVS Health Corp. and Walgreens Boots Alliance Inc. are all following suit. Moreover, with online dispensaries such as Area52.com soaring in popularity all over the world, it will be interesting to see what else the future holds for the relationship between blockchain technology and the cannabis industry.

“This is the future of medical cannabis in the world,” proclaims Shoppers Vice President Ken Weisbrod proudly at the World Cannabis Congress in Saint John, New Brunswick. As Bloomberg reported on 17 June, US drug retailers will soon be using blockchain-based medical cannabis tracking systems.

TruTrace, the LA-based IT firm involved in the Shoppers pilot program in Canada, is also optimistic. Especially since the legalization of cannabidiol in the US, there is a gap in the market for blockchain security systems. Because some products had too low (or even non-existent) levels of CBD. Market giants such as CVS and Walgreens thus need reliable verification procedures for their cannabis products.

“We hope the success with Shoppers will lead to a similar relationship with the Walgreens and CVSs of the world,” commented TruTRace CEO Robert Galarza in an interview on the sidelines of the Cannabis conference. “There is still skepticism from the medical industry and we try to help eliminate it; All this can be broken down to information. Information is power, data is power. “

In doing so, Galarza plays on the industry-revolutionary effect of decentralized storage systems. In fact, health economics has long been interested in blockchain technology. In addition to innovative approaches, for example in the fight against counterfeit medicines, there is also critical restraint. An example of this is statements by German health minister Jens Spahn, who considers the blockchain technology not sufficiently researched enough to be used in state health administration.