The Cardano Foundation has announced its intentions to expand into the African continent to promote blockchain governance based on the Cardano blockchain.

In a statement to the press released on Thursday, November 21st, the Cardano Foundation mentioned its intentions to work with all 54 countries in Africa to ensure better governance based on the blockchain.

Cardano Foundation has had experience dealing with states in Europe and Asia to grow blockchain legislation and commercial standards. The extension into Africa is part of the group’s goal to drive the adoption of Cardano and blockchain at large.

Legislation is key to adoption and real use cases of blockchain. The Cardano Foundation is proud to be at the forefront of shaping blockchain-enabled sustainable growth in Africa. We are open to work with the continent’s countries to establish robust governance policies, assess existing laws and policies. Our aim is to help African nations to shape legislative and commercial standards while ensuring accountability, which in turn will create new jobs and ensure sustainable growth. Blockchain will afford African countries to diversify their economies and help the continent to increase its innovation and investment attractiveness.

In the same vein, the foundation has partnered with the African Leadership College, Economic Development Board and the University of Mauritius, and the Embassy of Switzerland, Swiss Blockchain Federation, Crypto Valley Venture Capital, and Switzerland Global Enterprise.

These partnerships are geared towards Cardano’s work in Mauritius. Mauritius continues to be one of the African states with progressive blockchain regulation. Cardano Foundation alongside its partners will be laying the groundwork needed to push blockchain adoption further in the country.

Further, Cardano Foundation will be joining the Building Blockchain Bridges roundtable in Mauritius this week.

On the other hand, Cardano is actively growing its community on the African continent with communities in Rwanda and Nigeria. 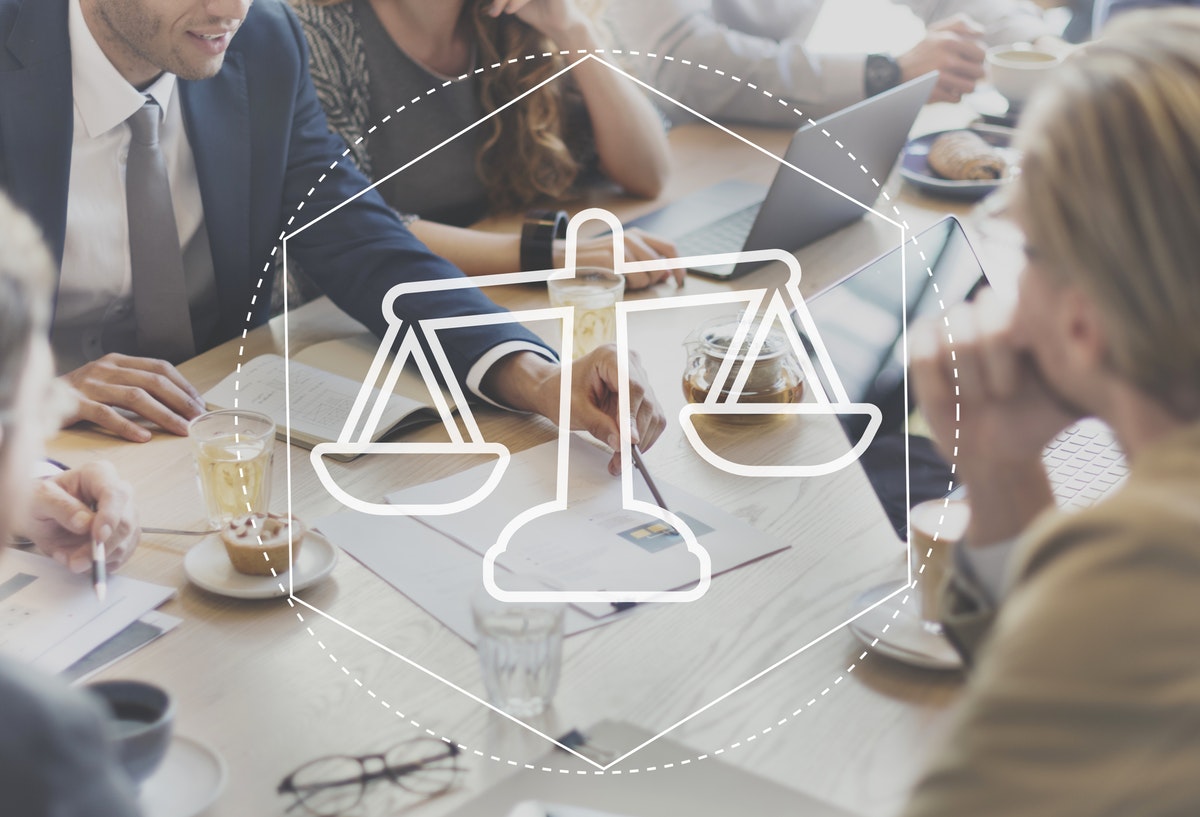