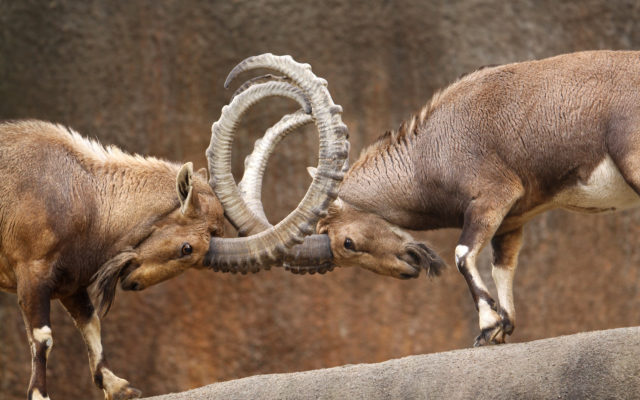 Weiss Ratings surprised and divided the crypto community, by stating Cardano (ADA) is a project superior to EOS. This is a far cry from China’s belief, who still ranks EOS as #1 on its CCID ranking while Cardano sits way down at #31.

Weiss Crypto Ratings admitted that ADA is yet to be used for its intended smart contract functionality. But the comparison against EOS heated the discussion. While some agreed wholeheartedly with the assertion, many argued that Weiss rating is becoming a mouthpiece for elevating ADA over EOS.

You only need to scroll through Weiss’ timeline to see a disproportionate amount of EOS fudding and ADA/IOTA shilling. Shameful bias for something that calls itself a ratings agency.

The Cardano network turned two at the end of September, but it is still a long way off of becoming a platform coin to displace Ethereum (ETH). Cardano has gone through multiple testnet stages, but ADA remains a relatively unused coin which does not see many transfers.

ADA has also not started proper staking, with another testnet proposed as the solution. The new Shelley testnet is supposed to start distributing ADA awards for the first time, though for now, there is no deadline for the mainnet launch.

#Cardano completed the 1st snapshot and balance check for its incentivized #Shelley testnet. This latest step toward staking will allow investors to earn rewards on their $ADA for the 1st time. Don’t forget to move your #ADA to Daedalus wallet if you want to participate.

The Cardano project aims to differentiate itself by using Haskell to build its code base. The other difference from EOS is a proposed consensus mechanism, known as Ourobouros. But the mechanism is not yet in place, as proof-of-stake is still incomplete and only happens through basic wallet staking. Once this feature goes live, it will be much easier to evaluate which platform is better.

China continues to favour EOS as the leading cryptocurrency project in the market, based on a number of factors including basic tech, creativity and applicability. Bitcoin is surprisingly much further down on the list at 11, while Cardano sits all the way in #31 position.

While EOS hosts an entire ecosystem of tokens and distributed apps, the Cardano network for now only produces blocks with few transactions. Thus, ADA remains a speculative asset until further development stages are completed.

EOS has received its share of criticisms too however, especially after the recent EIDOS token minting event, which took over network resources. Also, many of the dApps built on the EOS network are simply gambling or gaming projects, not to mention the platform continues to suffer from serious governance issues.

As it stands, it’s difficult to accurately compare the two projects, and will remain so until Cardano has fully launched.

Where do you stand on the Cardano vs EOS debate? Share your thoughts in the comments section below!

The post Cardano vs EOS: Who is Really ‘Superior’? appeared first on Bitcoinist.com.

The anonymous organisation Unknown Fund has announced that it intends to invest and donate $75 million in bitcoin to startups...