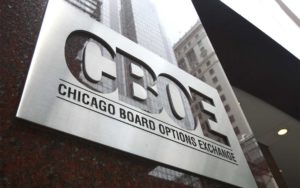 Just a few days after its withdrawal, Cboe has resubmitted the VanEck/SolidX Bitcoin ETF proposal for approval by the Securities and Exchange Commission. The latest possible deadline for approval is now likely sometime in early October.

Gabor Gurbacs, Director of Digital Assets Strategy at VanEck, revealed that Cboe has resubmitted the VanEck/SolidX Bitcoin ETF proposal for approval by the SEC.

Cboe withdrew its application on January 22nd. At the time, VanEck Associates’ Jan Van Eck explained that discussions with the SEC about Bitcoin-related issues had to stop because of the Government’s shutdown. He explained:

…Instead of just trying to slip through, we had the application pulled, and we will refile and reengage in the discussions when the SEC gets going again.

Prior to that, the application was supposed to receive a final ruling on February 27th. 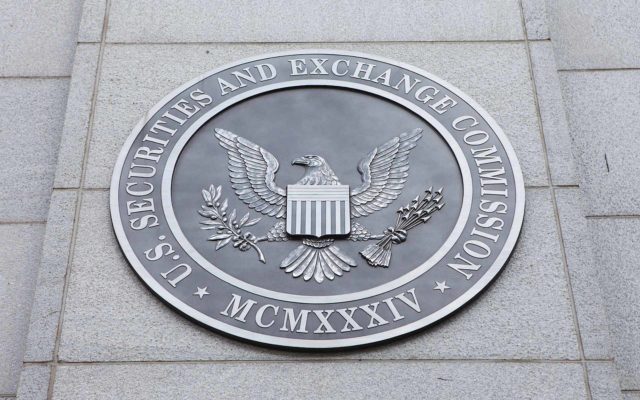 Legal expert and popular Bitcoin commentator Jake Chervinsky explained that the new timeline for the decision of the Commission won’t be set until the proposal is officially published in the Federal Register.

He estimates that the final deadline will be sometime in October 2019, saying:

The timeline for the SEC’s decision won’t be set until the proposal is published in the Federal Register, but assuming that happens soon, we’re looking at a final deadline in early October.

Bitcoinist reported last year after the filing of the first VanEck/SolidX Bitcoin ETF application that technically, the SEC can take up to 240 days to make its mind on the matter.

It’s entirely possible that the SEC rules on the application before the 240 days are up. But if history is any indicator, get ready to wait until Q4, 2019.

What do you think about Cboe resubmitting the VanEck/SolidX Bitcoin ETF? Don’t hesitate to let us know in the comments below!

ABBC Blockchain MC Wallet in the Final Stages of Development

After facing many challenges and successes in the past year, ABBC Foundation welcomes the New Year with interesting developments related...