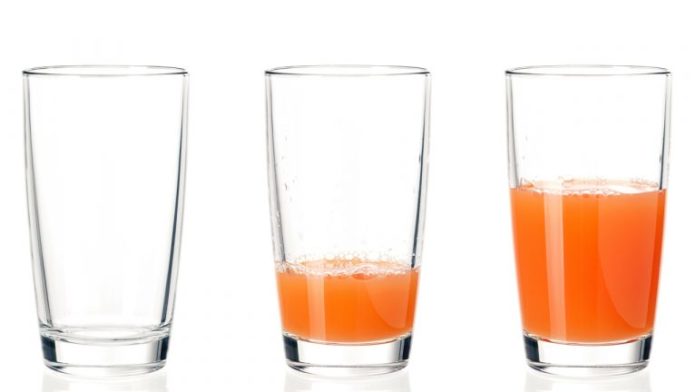 Centralized cryptocurrency exchanges (CEX) operators say they are unfazed by the increasing trading volumes on decentralized exchanges (DEX) because the latter’s liquidity is still too insignificant to cause user mass migration. The majority of CEX operators also insist that it is very unlikely the DEXs’ liquidity would surpass their own liquidity in 2 years’ time.

The comments by operators of CEX platforms come at the time when traded volumes on DEX applications are increasing courtesy of the rapidly growing Defi ecosystem. Underlining this growth is Uniswap’s monthly trade volume which exceeded that of Coinbase in September.

As data from the survey conducted by cryptocompare.com shows, CEX operators are conceding that volumes on DEXs are growing, but they suggest different reasons why this is happening. To begin with, the survey data shows that about 46.2% or 12 out of 26 of the responding operators “believe that the anonymity afforded by DEXs was the primary reason users traded on DEXs.” About 19.2% (5) believe the self-custody feature is the secondary driver of volumes on DEXs.

Meanwhile, four CEXs or 15% of respondents say yield farming is another driving factor while just two exchange operators believe the lack of a third party operator to be the reason users are flocking to DEXs.

However, on the flip side, the respondents thought that “liquidity and fiat compatibility were the two main reasons why users preferred CEXs over DEXs.”

When asked about the possibility of DEXs usurping CEXs in the liquidity stakes, over 70% thought this will not happen anytime soon. The survey says:

Interestingly, the survey data shows that 40% of the respondents say “they are actively building or may build a DEX in the near future.”

Meanwhile, the survey notes that as more digital asset exchanges are launched, “questions are being raised around the legitimacy of the volumes garnered by these upstarts.” Some analysts predict that there will be a decline of exchanges either through mergers and acquisitions or competition driving out weaker exchanges.

On this subject, cryptocompare.com shows that opinion is almost evenly divided as 42.3% of respondents expect to see an increase in this number next 2 years while 46.2% are expecting to see the number decline. On the question of fees, “there was more alignment with 65% of exchanges expecting to see trading fees decrease and only 11.5% expecting fees to increase.”

What do you think will be the outcome of the rivalry between DEXs and CEXs in a year’s time? Share your thoughts in the comments section below.

JPMorgan is not a Bitcoin indicator. But the American banking giant’s third-quarter earnings report is full of anecdotes that may...