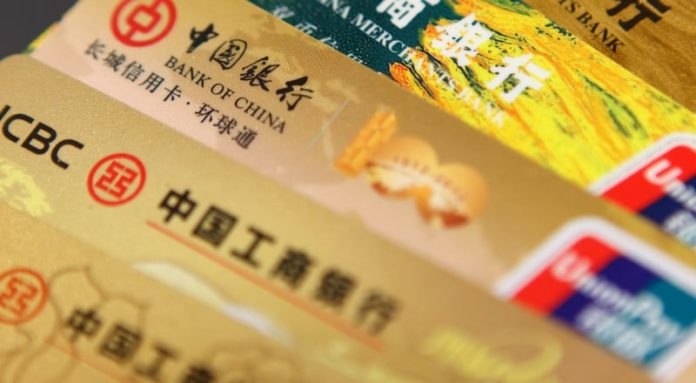 This Wednesday, Chain2Pay – a subsidiary of of blockchain company MinexSystems – announced that it has launched a cryptocurrency debit card.

The company is making the cards for MinexPay, another MinexSystems subsidiary and a firm that is trying to develop payment solutions in the cryptocurrency sphere.

A card user will spend money on the card in exactly the same way they would were they using a regular debit card.

The only difference being, obviously, that when a payment is made, it’s debited to the user’s crypto holdings rather than their fiat currency balance.

“With MinexPay,” said Boris Shulyev, MinexSystems CEO, “payments can be made anywhere in the world Visa or Mastercard cards are accepted, as they work the same way.”

According to MinexPay, the cards can be used anywhere in the world, even in countries where regulators have banned cryptocurrencies.

The reason for this is that, unlike some other payment solutions, MinexPay’s runs through a bank that holds cryptocurrency and not through an exchange.

“The transaction speed is an average of three seconds, because the user does not need to wait for the crypto to exchange to fiat through the exchange,” continued Shulyev. “The fund provides that step in advance, so a fiat equivalent is ready to use on demand.”

Chain2Pay suggested that their new cards will help people living in countries with volatile currencies that are subject to high inflation.

There is some irony to that point given the massive volatility of cryptocurrencies. Having said that, cryptocurrencies are certainly subject to less inflation than their fiat forefathers.

A recent study by a team of Polish scientists also found that the Bitcoin market is maturing in a way that indicates it is behaving like other traditional markets.

If that is the case, then it seems likely that, once the final embers of cryptocurrency hysteria die out, cryptocurrencies could be used as a stable form of payment.

IOTA Is Accepted By Monster Cleaning In UK

In a significant development in the cryptocurrency segment, IOTA is accepted by Monster Cleaning in the United Kingdom. As you...