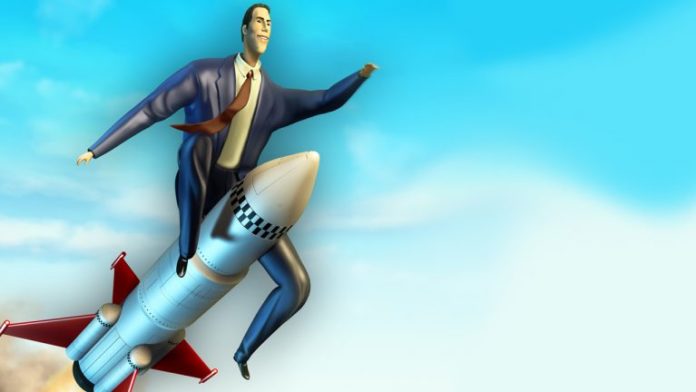 The price of Link, the native token of the Chainlink network, soared in 48 hours gaining some 40% in that period. This rally saw the token briefly breaking into the crypto market capitalization top ten.

At the time of writing, the token LINK had a market capitalization of nearly $2.6 billion easily beating EOS whose capitalization stood at $2.4 billion.

The token, which had its listing in September 2017, started trading at just under $0.20. It currently trades at just above $7.3 and this represents a more than 4700% return on investment (ROI) to date for hodlers that bought the token at listing.

At the time of writing, the token’s 24-hour value traded topped $1.5 billion, the fifth-highest for the period, according to data from markets.Bitcoin.com.

Whales are reportedly showing an increasing appetite for a token that exhibits the right “fundamentals”. Whale alerts on Monday show movement of substantial quantities of the token between wallets and different exchanges.

Chainlink has seen major tech companies joining the network in what is seen as an endorsement.

However, critics like Messari’s Ryan Selkis have poured scorn on Chainlink’s fundamentals claiming they are misunderstood.

A report by U.Today quotes him saying the following:

Chainlink is proof that no one knows what they’re talking about and crypto ‘fundamentals’ is basically macro sentiment, alchemy, and animal spirits.

A decentralized oracle network, Chainlink aims to connect smart contracts with data from the real world. Since blockchains cannot access data outside their network, oracles are needed to function as data feeds in smart contracts.

Chainlink’s oracles are connected to the Ethereum network and they provide external data like for example temperature or weather. The external data triggers smart contract executions upon the fulfillment of predefined conditions.

The Chainlink network uses a reputation system, node providers that have a large amount of Link can be rewarded with larger contracts. Those failing to deliver accurate information will see a deduction of tokens.

What do you think about the Link token’s ongoing rally? Tell us what you think in the comments section below.