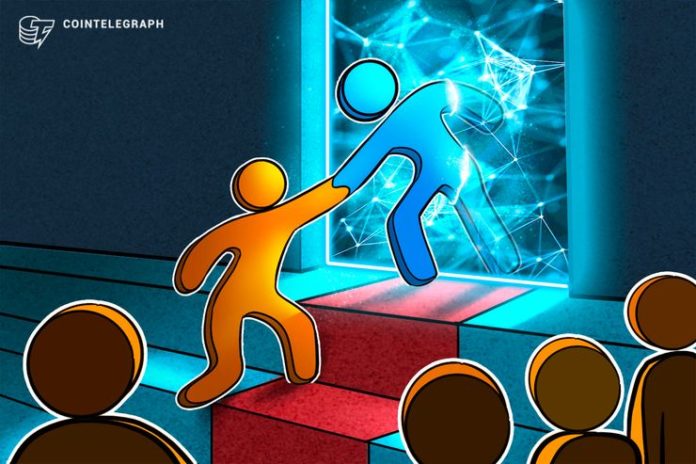 The Charles Schwab Corporation is a brokerage, banking and financial advisory services firm based in San Francisco. Per the firm’s annual report, the company had $3.36 trillion in client assets, 10.8 million active brokerage accounts, and 1.2 million banking accounts, as of December 2017.

In addition to the Coinbase board, Dodds will reportedly contribute to the exchange’s expansion in terms of financial services capabilities.

According to the announcement, Dodds has held various leading financial positions in treasury, corporate development, and financial planning and analysis. At Charles Schwab, Dodds has worked as VP of corporate finance and mergers and acquisitions, as well as treasurer.

Dodds’ joining Coinbase is the latest in a series of talent acquisitions by the San Francisco-based crypto exchange and wallet services provider.

Recently, Coinbase rolled out a new update called “Coinbase Bundles,” which are designed to simplify cryptocurrency trading. The product represents a basket of five cryptocurrencies supported on Coinbase — Bitcoin (BTC), Bitcoin Cash (BCH), Ethereum (ETH), Litecoin (LTC), and Ethereum Classic (ETC) — and are purchased in proportion to their market capitalization in U.S. dollars.

Ripple CEO says even he cannot control the XRP Ledger

Today, while giving the interview to a journalist during the Swell event, the CEO of Ripple, Brad Garlinghouse made it crystal clear that XRP...