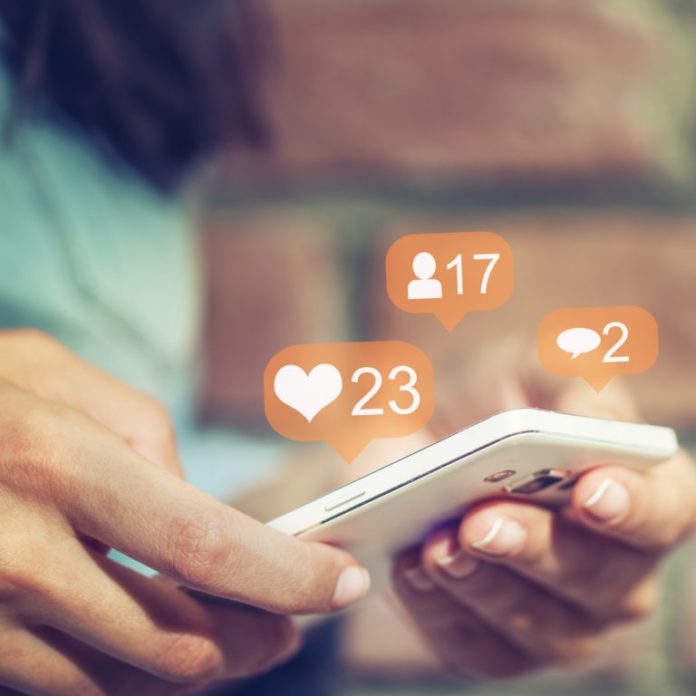 In today’s roundup of cryptocurrency influencers and project leaders, we detail the latest talking points from social media. In addition to Calvin Ayre bargaining with Bitcoin ABC, Wormhole SV has offered the entire Wormhole team a new job. Oh, and Blockstream are using the BCH hash war to market their new hats.

In a surprise turn of events, Calvin Ayre has attempted to bargain with Bitcoin Cash implementation ABC, urging them to incorporate replay protection into their chain. Ayre even offered to stop attacking BCH if ABC follows his advice. Ayre’s tweet provoked a passionate response, with Vin Armani, founder of Cointext, educating Ayre on the complexity and cost associated with adding replay protection for BCH businesses. Armani went on to reason that BSV should be the chain to add replay protection as it is currently the minority chain. Emil Oldenburg, CTO of Bitcoin.com, echoed Armani’s argument that BSV should be the chain to add replay protection, explaining that the best replay protection at present is for users to split their own coins.

This week Senior Developer at Bitcoin.com Gabriel Cardona landed in Beijing to meet with the Wormhole Cash (WHC) team at Bitmain headquarters. Excited to be finally working with WHC in person, Gabriel tweeted a photo of himself with the team. Not everyone viewed this collaboration as positive, however, with the team known as Wormhole SV (WSV) offering everyone in the photo the opportunity to “join the real BCH.” Interestingly, Wormhole SV has discovered that its own technology is not welcome in the BSV community, as Craig Wright doesn’t believe in the concept of burning coins. In fact, the Nchain leader dislikes the idea so much that he chose to block WSV on twitter. In an attempt to capitalize on the sensationalism surrounding the BCH hash war, Back held a Twitter poll to determine whether the crypto community preferred the hat in “Samson’s Vision white” or “Back in Black black” colors. What do you think of adding replay protection to Bitcoin Cash? Should the ABC chain or BSV chain implement this provision? Let us know in the comments below.