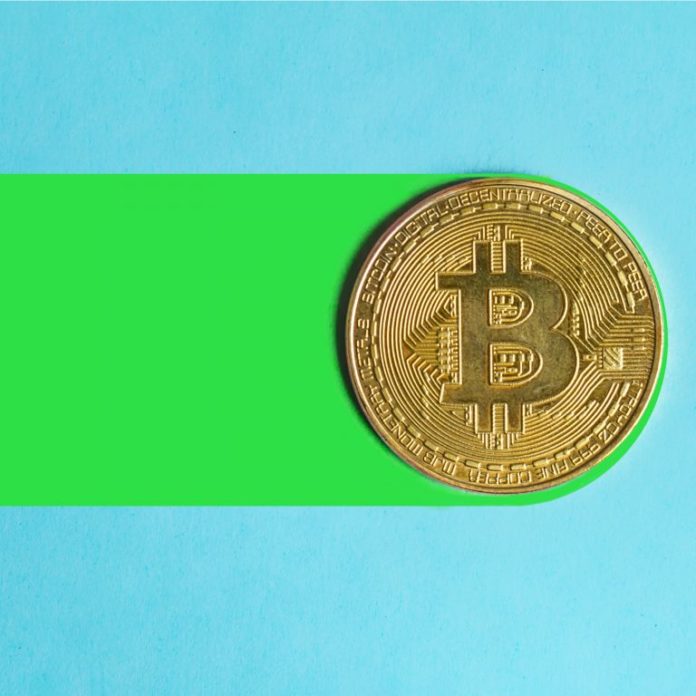 In today’s edition of Chatter Report, crypto influencers debate the importance of buy walls to support crypto prices, reason for and against miner anonymity and ponder the outcome of governments attacking bitcoin. Early bitcoin adopter and investor in Kraken, Trace Mayer, argues that crypto market capitalizations are important, but not as important as the hodlers of last resort and “buy support.” Mayer reasons that the combination of investors who don’t panic sell their coins and buy orders that are reflected in order books are what keep crypto prices from sliding further down. However, Eric Wall argues that this is incorrect, because buy and sell orders are just an illusion. The cryptocurrency lead at Cinnober reasons that buy walls can be pulled quickly when market sentiment turns bearish, so data on order books can’t really be trusted. Wall’s distrust of order books is also shared by others in the thread, as they point out that over-the-counter market orders are unseen and obscure buy and sell data even further.

Should Miners be Anonymous?

After Nchain proposed the Optimal Miner Pseudo ID, crypto Twitter erupted in a fiery debate over whether miners should be anonymous or have their identities publicly known. Developer Chris Pacia argues that all miners should be anonymous because anonymity makes it more difficult for governments to shut down bitcoin. On the other hand, prominent bitcoiner Alex Pickard believes that miners should be known by the public, as that would “increase trust in the system,” which is better for the bitcoin ecosystem.

The argument then shifted focus to the purpose of Proof of Work (POW), with crypto-Twitter regular Karate McAwesome arguing that POW is set up for miner anonymity. Pickard quickly disagreed, explaining that the point of POW is to prevent double spending and to maintain the fixed supply of bitcoin. He then elaborated, claiming that transparent miner identities could prevent the government from shutting bitcoin down.

Bitcoin vs. the State

Picking up on the idea of governments trying to destroy bitcoin, cryptocurrency proponent Chris G and Bitcoin Uncensored’s Chris DeRose began their own separate discussion. The former argued that bitcoin would benefit from the government trying to destroy it.

G reasons that after the Chinese government tried to shut down bitcoin from 2013 to 2015, the subsequent years were fantastic for bitcoin prices. G goes on to draw parallels between bitcoin and Christianity, explaining that governments initially killed all Christians until Constantine figured out how he could benefit from the religion.

Throughout the thread, DeRose appears convinced of G’s arguments. By the end, both parties conclude that divisions in the bitcoin community are more dangerous than governments trying to destroy bitcoin.

What do you think of the significance of buy walls and hodlers to support crypto prices? Should miners be anonymous or known entities? Would governments attacking bitcoin actually be good for it? Let us know in the comments below.

In Thursday’s edition of The Daily, we feature stories that show cryptocurrency exchanges continuing to develop advanced services designed to...