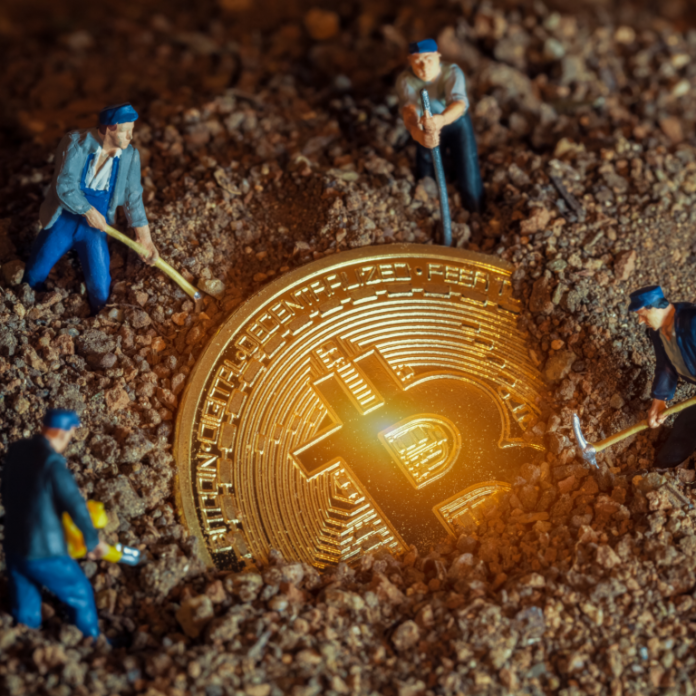 Chechnya will create a Eurasian crypto mining pool, the press secretary of the head of the Chechen Republic has reportedly confirmed. The project aims to combine the resources of crypto miners from the Eurasian Economic Union countries.

Alvi Karimov, the press secretary for the head of Chechnya, confirmed to RBC news outlet on Sept. 21 that a Eurasian crypto mining pool will be established in the Chechen Republic.

“The head of Chechnya, Ramzan Kadyrov, and Yuri Pripachkin agreed to establish a Eurasian mining pool in Chechnya,” a representative of the Russian Association of Crypto Industry and Blockchain (Racib) told the publication. Pripachkin is the president of Racib.

Noting that “The project should unite the resources of the miners from the countries of the Eurasian Economic Union (EAEU): Russia, Armenia, Belarus, Kazakhstan, and Kyrgyzstan,” the publication detailed:

The pool will be the first step in the implementation of the ‘Crypto Chechnya’ program, which is aimed at developing the region’s economy with the use of blockchain technologies.

Dmitry Marinichev, Russia’s Internet Ombudsman appointed by President Vladimir Putin in 2014, believes that “mining pools in Russia have great potential due to the cold climate in many regions and inexpensive electricity,” the publication conveyed. RBC reported that Racib and the Chechen Republic will submit an application to the Bank of Russia in the next few days to operate the mining pool within the framework of the country’s regulatory sandbox.

Pripachkin explained that the mining pool can only be launched “after the adoption of the laws regulating the operation of cryptocurrency in the territory of Russia,” adding that “It is assumed that the relevant bill will be considered by the State Duma in the autumn session,” the publication noted.

According to the association’s estimates:

The potential effect of launching a site in Chechnya with the appropriate authority may increase the tax revenues of the republic by more than 10% per year. Racib also believes that the mining pool and other development in the sector “will help Russia significantly increase the share of world production of cryptocurrency,” the news outlet described. The association added that “Today in Russia, there are more than 350,000 private miners and up to several thousand mining farms,” RBC conveyed. In August, news.Bitcoin.com reported on Pripachkin saying that, in the first half of this year, “the number of mining enterprises in Russia has increased by 15% to 75,000,” noting that “Russia accounts for about 6% of the world’s mining market.”

Russia is currently developing a regulatory framework for cryptocurrency. Three bills were submitted to the State Duma in May. However, after the first reading in the spring, the regulators postponed the second reading and the final voting to the fall session, as news.Bitcoin.com previously reported.

What do you think of Chechnya creating a mining pool? Let us know in the comments section below.

Images courtesy of Shutterstock and Racib.

Qubic originally stemmed from the acronym QBC, which stands for quorum-based computing. While the project has taken on a life of its...