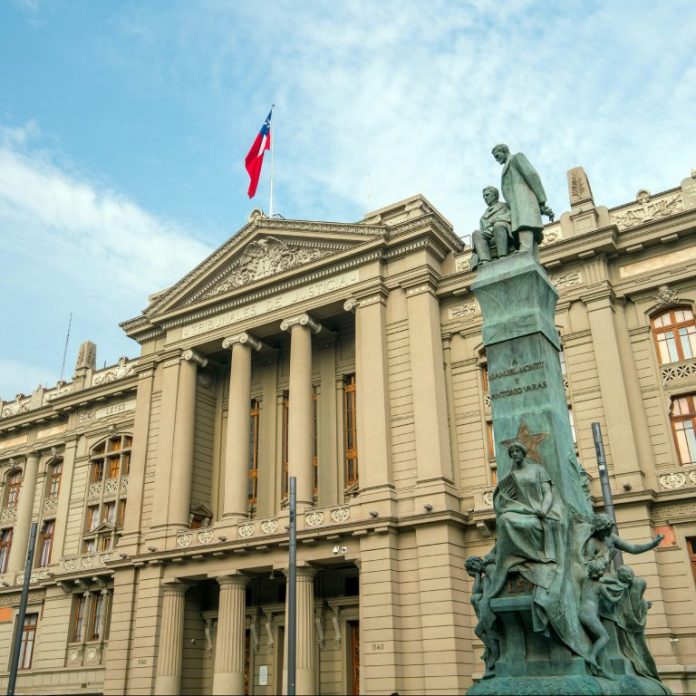 In a landmark judgment, the Supreme Court of Chile has ruled that state-owned Bancoestado was justified in closing the accounts of cryptocurrency exchange Orionx without explanation. The judges ruled that the bank acted in compliance with laws on money laundering and terrorist financing, a threat allegedly posed by censorship-resistant, decentralized cryptocurrencies.

Also read: Finma: Crypto Startups Can Handle up to $100M Deposits in Switzerland Cryptocurrencies such as bitcoin are not legally recognized in Chile, but they are not banned, either. Nonetheless, the ruling has significant implications for relations between banks and crypto exchanges. Commercial banks can now shut down exchange accounts without notice, while pointing to laws on money laundering and terrorist financing.

According to local media reports, the Supreme Court claimed that digital assets lack “physical manifestation” and “have no intrinsic value.” It also took issue with the fact that they are not controlled or issued by governments or companies.

“These characteristics and elements determine, therefore, the current impossibility for the bank to comply with the aforementioned obligations,” said the court in its judgment. “It prevents it from knowing in depth (of) the financial activities related to cryptocurrencies developed by the appellant, the most relevant characteristics of its operations, the foundations on which these are supported and, finally, if their amounts are excessive or not.”

It is precisely this impossibility of knowledge and of fulfilling the duties that weigh on the bank, which gives support to the decision to close the bank account of the plaintiff, which consequently cannot be called arbitrary.

Bancoestado closed the accounts of Orionx in March, claiming that it did not want to “operate with companies that are dedicated to the issuance or creation, brokerage, intermediation or serve as a platform for the so-called cryptocurrencies.” The decision was sudden and was meant to affect three digital asset exchanges — Orionx, Buda and Crypto Mkt.

Eventually, a notice of closure was only sent out to Orionx. The trading platform challenged the decision in court. Bancoestado was reportedly one of only a few banks remaining that provided financial services to exchanges in Chile. Both Buda and Crypto Mkt have threatened to create their own digital bank to fill this void.

According to Chilean publication Emol, the Supreme Court “rejected” Orionx’s appeal because it was “clear that the respondent, by ordering the closure of the bank account, did not” act “in an arbitrary and illegal” manner. It said the closure did not “cause Orionx deprivation, disturbance or threat in the legitimate exercise of any of the constitutional guarantees…” Commercial banks in some parts of the world are using money laundering laws and terrorism-funding regulations as convenient excuses to cripple cryptocurrency transactions. In Nigeria, for example, Union Bank has shut down customer accounts that it suspected of having links to virtual currency. Several exchanges in Brazil have also had their accounts frozen on similar charges.

Banks can claim to be acting in accordance with the law, but it is also clear that they are acting in self-interest to eliminate competition. Compared to bank transfers, cryptocurrencies have proven to be a more efficient, faster and cheaper way of sending money across borders. For example, transfers sent on the Bitcoin Cash network generally cost under $0.10 for any amount. That compares with anything above $3 for popular debit and credit cards such as Visa or Mastercard.

What do you think about the decision of the Supreme Court in Chile? Let us know in the comments section below.

Bringing Blockchain Banking to the Masses: WORBLI has Begun its 1,000,000,000 Token ShareDrop Event