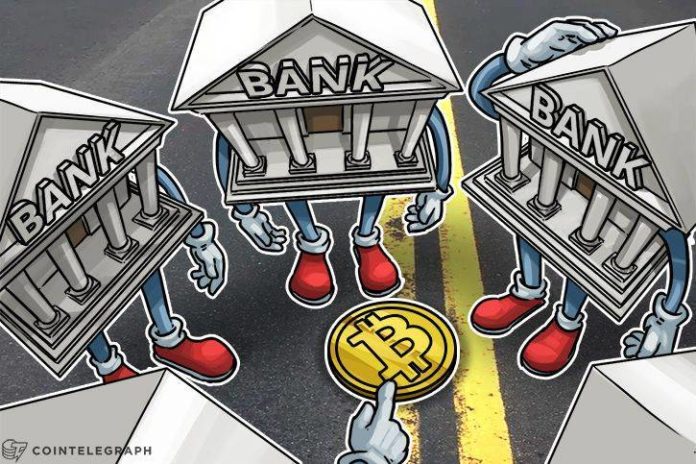 Two cryptocurrency exchanges BUDA and Crypto MKT, which operate in Chile and some other Latin American countries, have recently asked the Chilean Association of Banks (ABIF) to clarify its stance on cryptocurrencies and cryptocurrency trading after the firms’ corporate accounts were closed by a number of Chilean banks, local news outlet PULSO reported March 25.

In its public statement dubbed “Chile Can Make A Fool Of Itself Or Stand Out Worldwide”, BUDA and Crypto MKT ask ABIF to provide a transparent stance on cryptocurrencies, claiming that banks have been shutting down crypto exchanges’ accounts on instructions to “not open an account for anyone [related] to cryptocurrencies.”

In the statement, both firms accused the financial institutions of “[a] lack of knowledge” of how the technology works. Тhe joint statement states:

“Due to the lack of knowledge and clarity some banks, out of fear, lack of information, or even poor strategy, are refusing or not offering services to people who are in the cryptocurrency market.”

ABIF recently responded to the statement claiming that it is not responsible for resolving the problem between banks and crypto exchanges, stating that it is an “exclusive competence of each institution,” and that the problem “must be addressed and resolved in the context of the individual relationship of each bank with its customers.”

As reported by El Mercurio, CEO of Scotiabank Chile Francisco Sardón said that the banks actions were not biased toward cryptocurrency firms and were reflective of a wider banking policy. According to Sardón, if any entity with an account does not provide an explanation of the origin of their income, or if the explanation is not clear or does not meet the expectations of the bank’s compliance policies, the bank may chose to close that account.

Pablo Chávez, CEO of Buda.com, commented that the industry should be regulated, and not banned due to lack of knowledge about the technology:

“It is the use of technology which must be regulated. Prohibiting it without first understanding the technology and its implications is very bad and is closer to what China and Venezuela have done in these matters.”

BUDA and Crypto MKT noted that the platforms are still operating as they have another bank account still active. The exchanges both note that they are registered and compliant with the Financial Analysis Unit (UAF) of Chile and the Financial Action Task Force (FATF), in addition to meeting standards for anti-money laundering and terrorist financing.

Earlier this month, Cointelegraph reported on a Finnish cryptocurrency exchange, which may face closure since all but one bank in the country has refused to do business with crypto exchanges. Finland does not have a clear set of laws surrounding cryptocurrencies and many Finnish banks have decided to avoid them altogether for fear of breaking anti-money laundering laws.