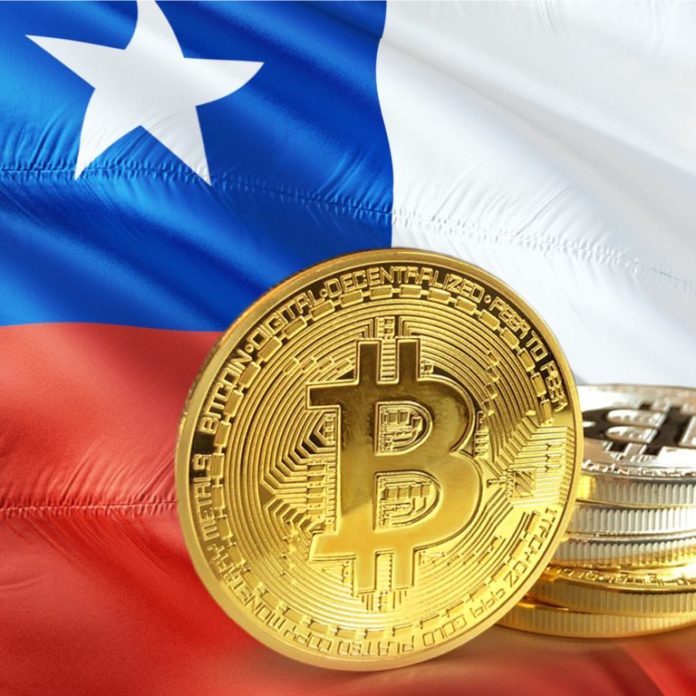 The Chilean president, Mario Marcel, has made comment seemingly in favor of developing a regulatory apparatus for virtual currencies. The apparent openness to regulating cryptocurrencies contrasts significantly from the recent banking embargo targeting virtual currency recently witnessed in Chile. During a forum recently held by Chile’s Finance Commission of Deputies, President Marcel made comments indicating that his administration is considering developing a legislative apparatus designed to regulate and monitor activities pertaining to Chile’s cryptocurrency sector. Presently, cryptocurrencies are entirely unregulated in Chile, and are not legally recognized as a means of exchange or securities.

Mr. Marcel spoke in favor of developing an effective means through which to monitor the cryptocurrency markets, stating that “Incorporating a regulation would allow having a registry of the participants in these activities and thus have information to monitor the associated risks,” adding that “These activities could be developed under more robust standards and mechanisms, especially in terms of market transparency, consumer protection, and prevention of money laundering and terrorist financing.”

Despite the comments, Mr. Marcel still questioned whether or not a regulatory framework for virtual currencies is warranted in Chile, stating “Considering that these assets exist in the country, there is an associated industry and people who own them, it is questionable if it would be appropriate to change this situation.” The apparent openness on the part of the Chilean administration to developing a regulatory apparatus for cryptocurrencies comprises a significant a departure from the recent banking embargo experienced in Chile.

In March, two Chilean cryptocurrency exchanges, Buda and Crypto Mkt, requested clarity on the position of the country’s banking association regarding virtual currencies after numerous banks suddenly terminated their accounts with the exchanges. At the beginning of April, both exchanges, in addition to a third exchange, Orionx, received notice from Banco del Estado de Chile (Banco Estado) that their accounts with the country’s sole state bank would soon be closed.

During mid-April, the Buda sought to appeal against the account suspensions. The action would prove successful, with Chile’s anti-monopoly court ordering two of ten banks to re-open Buda’s accounts.

The verdict led to the Chilean Minister of Economy, Development, and Tourism, José Ramón Valente, issuing a statement seeking to emphasize the government is “not in favor [of] or against [cryptocurrencies], but simply see them as another innovation.”

Do you think that Chile will move towards developing a permissive regulatory apparatus for cryptocurrencies? Share your thoughts in the comments section below!

As IOTA and the UN announced today, both will work together in the future. The aim of the partnership is...