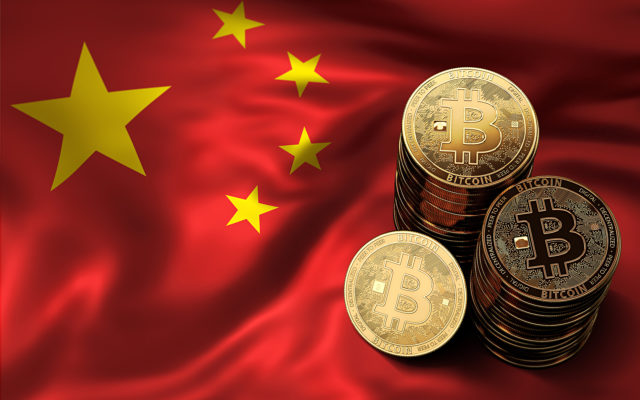 The People’s Bank of China recently published an update on the development of its national cryptocurrency, stating that it is ‘progressing smoothly.’

Last week, China’s central bank held its annual work conference in Beijing, during which it touched upon numerous topics, one of which is its own CBDC. As always, the report did not go into too many details, but the bank did say that the development of its so-called ‘digital yuan’ is progressing well.
Further, the bank also confirmed that it plans to continue the research and development of its national cryptocurrency throughout 2020. One detail that the bank left out, however, is when the coin might see an official launch.
Some reports from late 2019 claim that the bank has plans on releasing the coin in several isolated locations in order to run tests. However, it remains unknown as to when the CBDC (Central Bank Digital Currency) might become available for the general public.
China steps up its efforts after the announcement of Libra
The People’s Bank of China (PBoC) has been making headlines for months due to its upcoming cryptocurrency. While its project only started gaining attention in 2019, some reports claim that the bank originally started the initiative as far back as in 2014. In fact, the PBoC is among the first central banks to even have the idea of national crypto.
While this might appear contradictory to the country’s general stance on cryptocurrency — after all, it did ban crypto trading — it does make sense that the bank would try to put digital currencies under control. Many believe that its crypto initiative comes from fear of Bitcoin, which it views as a threat to financial security.
Meanwhile, other altcoins, and especially Facebook’s Libra, are clear competition and a challenge to its capital account controls.
In fact, the announcement of Libra in 2019 is likely the biggest reason why the bank finally sprung into action, announcing the development of its own coin, after years of research. After the announcement of Libra, a number of claims predicted that China’s CBDC might see the launch as soon as November 2019. As it is known now, this was still a bit too soon for China’s central bank, and while the coin is likely to arrive in 2020, a precise date still remains unknown.
A crypto race is on
Of course, while the People’s Bank of China did take the spotlight, it is far from being the only one who is creating a CBDC. Sweden is another country that is reportedly deep into developing its own coin, and its Riksbank recently announced that it awarded a one-year contract to a company called Accenture.
According to what is known so far, Accenture has the task of creating a pilot platform for a coin called e-krona, which should help the central bank understand the technological possibilities of using a cryptocurrency. This coin likely also has a long way to go before its launch, especially since the bank stated that the project might see a seven-year extension.
As far as crypto hubs such as Japan are concerned, there is no need for a CBDC, which is why they have no immediate plans of issuing one.
As for China, while it spent over half a decade in research and development of its coin, it still remains concerned regarding how the public and businesses may receive it.
Do you think that China’s CBDC will see its launch in 2020? Let us know your thoughts in the comments below.