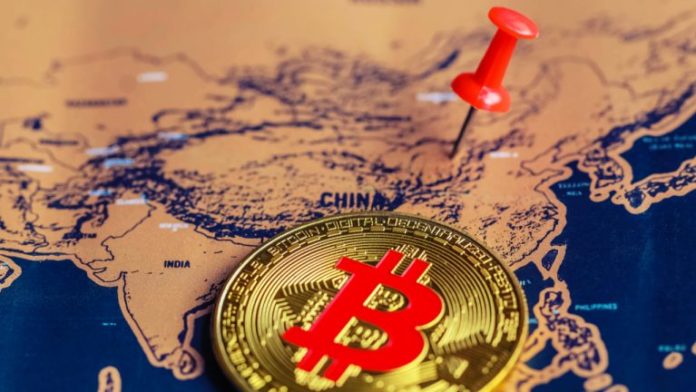 The Beijing Arbitration Commission has published an article clarifying that bitcoin’s use as a commodity has never been banned in China. It explains that the Chinese authorities’ attitude toward controlling bitcoin revolves around three areas.

The Beijing Arbitration Commission published an article on the legal nature of bitcoin in China on Thursday. The Beijing-based independent, non-profit organization offers services in arbitration, mediation, and other dispute resolution mechanisms.

The article was authored by economist Wang Jin, an arbitrator for the commission. “There are still differences in the understanding of the legal nature of bitcoin under the current regulatory system” in China, as evidenced by a wide range of legal disputes involving bitcoin, he began.

Wang described that China’s current “bitcoin control policies” are mainly based on two announcements. The first was the “Notice on Preventing Bitcoin Risks,” issued by the People’s Bank of China (PBOC) and several other ministries on Dec. 3, 2013. The second was the “Announcement on Preventing Financing Risks of Token Issuance,” issued on Sept. 4, 2017, by seven ministries, including the PBOC. He explained that they reflect China’s “current attitude towards bitcoin control,” which revolves around three aspects.

The third aspect is that some bitcoin-related activities are prohibited by the state, such as “Token financing trading platforms shall not engage in the exchange business between legal currency, tokens, and virtual currencies.” Another example is that financial and non-bank payment institutions “shall not directly or indirectly provide products or services such as account opening, registration, trading, clearing, and settlement for token issuance financing.” However, insurance businesses “may include tokens and ‘virtual currency’ into the scope of insurance liability,” Wang noted. The economist concluded:

In summary, the state does not prohibit bitcoin’s activities as virtual commodities.

He clarified that the prohibition was for bitcoin’s use as legal tender and some specific activities, such as those mentioned above.

What do you think about China’s attitude toward bitcoin? Let us know in the comments section below.

The Indian Ministry of Finance has reportedly proposed an amnesty program for citizens holding unreported gold. The government plans to...