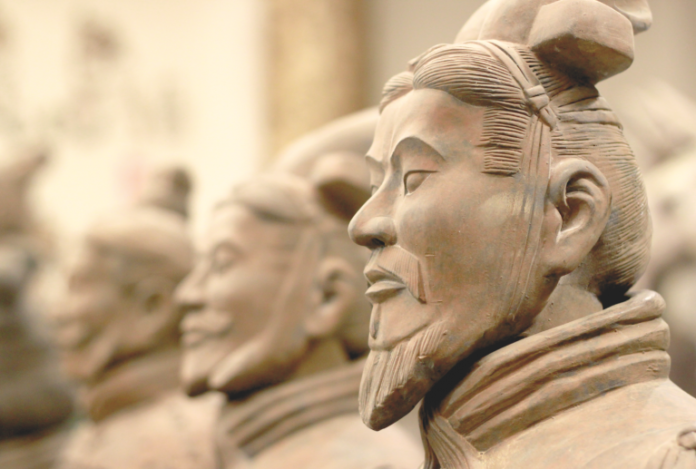 China’s Center for Information and Industry Development has released its latest rankings of 35 crypto projects that were evaluated over the past two months. While several top positions remain unchanged, Bitcoin has climbed up the overall ranking.

The Center for Information and Industry Development (CCID), under China’s Ministry of Industry and Information Technology, released the 12th update of its crypto project rankings Thursday. The number of projects evaluated was unchanged from the previous rankings published in March. The center also announced that starting this month the rankings will be adjusted every two months instead of monthly.

In addition to the overall ranking, the CCID published three others based on basic technology, applicability, and creativity sub-categories. EOS tops the list overall, followed by Tron, and Ethereum. The center started ranking Tron in February, debuting at number two overall and has remained at that position ever since. BTC now ranks 12th, up three places from the 15th place in the previous ranking. BCH has also improved, currently occupying the 29th spot overall, up from the 31st place previously.

The center describes itself as “a first-class scientific research institution directly under the administration of the Ministry of Industry and Information Technology of China.” The first crypto ranking was released in May last year. The assessment is carried out by the CCID (Qingdao) blockchain research institute, an entity established by the CCID, in collaboration with multiple organizations such as the CCID think tank and the China Software Evaluation Center. “The result of this assessment will allow the CCID group to provide better technical consulting services for government agencies, business enterprises, research institutes, and technology developers,” the center previously explained. The creativity sub-index “focuses on continuous innovation in the public chain, including developer size, code updates, and code impact,” the center detailed. In this category, the top five crypto projects are Bitcoin, Ethereum, Lisk, EOS and Tron.

The applicability sub-index “mainly evaluates the comprehensive level of public chain support for practical applications,” the center continued. “The assessment includes four aspects: node deployment, wallet application, development support and application implementation.” For this category, the top five crypto projects are Ethereum, Neo, Nebulas, Tron, and Ontology, which are unchanged from the previous ranking for this sub-category. “However, the data shows that the applicability indices of only 11 of the 35 public chains have increased, and the overall index has declined compared to the previous period,” the CCID noted.

What do you think of these rankings? Let us know in the comments section below.

Rabobank, a leading bank from The Netherlands, has announced that it will not be continuing with its plan to release...