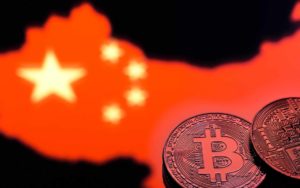 As Bitcoin price surged over 27 percent in the past week, traders in China are paying a markup for Tether stablecoins, which offer an easy way to buy cryptocurrencies.

Cryptocurrency traders in China are starting to wake up. The latest data shows strong demand for stablecoin USD Tether, whose price 00 has risen above its nominal $1 peg indicating increasing buyer demand.

“…After the PBoC ICO/exchange ban, the most convenient way to buy cryptos in China, is to buy stable coins like USDT first using OTC, and then trade it into any cryptos you want in exchanges” adds cnLedger.

This is up from its yearly low of $1.6 billion seen in mid-November when USDT dropped under its nominal peg to 98 cents. Notably, this was also when Bitcoin’s $6,000 support finally gave, plunging BTC/USD to $3,000 price levels.

Bitcoinist reported in March on the resurgence of Chinese Yuan (CNY) inflows into Bitcoin and cryptocurrencies in general. The likey reason for this resurgence is record profits from red-hot Chinese stocks.

Data from Coinlib shows $127 million and $72.4 million in CNY money flows over the past 24 hours into bitcoin and ethereum, respectively.

This may not be a coincidence as bitcoin price 00 surged over 27 percent over the past week breaking some key resistance levels along the way. The latest upswing is also seeing increasing bullish sentiment that could be signalling a reversal after a 15-month long bear market. 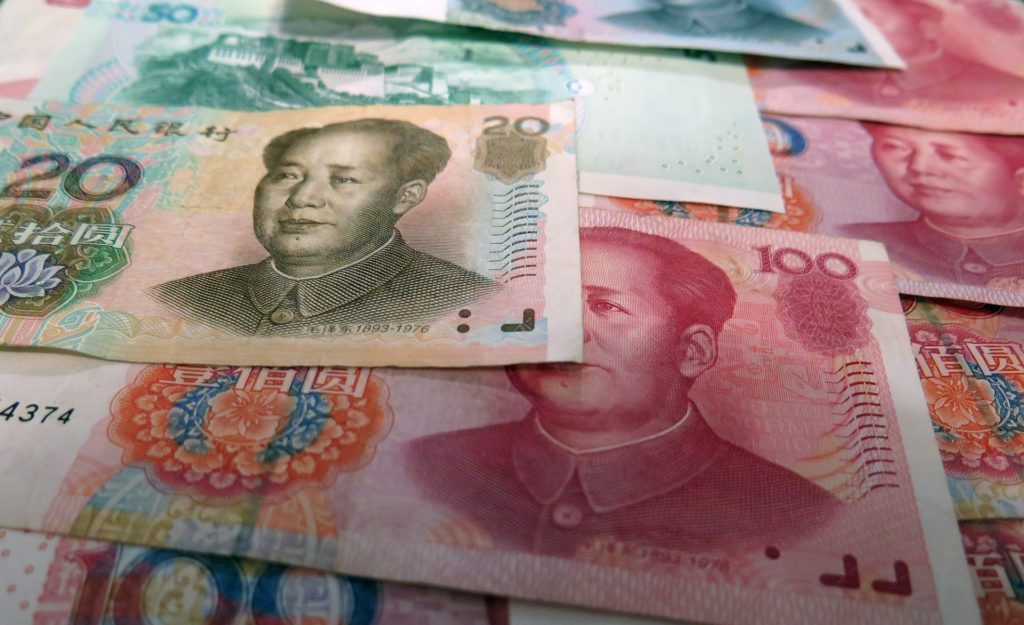 Chinese traders and investors appear to be shrugging off the current ban on ICOs and virtual currency trading. Appetite for bitcoin in China appears to be on the rise once more as off-exchange and OTC platforms are becoming more popular.

Bitcoin exchanges frequented by Chinese traders such as Huobi and OkEx have been seeing increasing traffic, according to the latest data from Alexa Rankings.

Additionally, a December 2018 survey of nearly 5000 Chinese people revealed that two in five (or 40 percent) wanted to invest in bitcoin, particularly among the millenial demographic.

Futhermore, searches on China’s ‘Google’ Baidu for Bitcoin have soared over the past week to the number one spot on April 4th as BTC price hit its 2019 high.

The rising interest also comes after a Chinese court issued a ruling in October 2018 saying there is no prohibition on owning and transferring bitcoin in China. The decision means that Bitcoin and other cryptocurrencies are legally regarded as property in the country that’s particularly known for its Bitcoin mining industry.

Could China spark another bitcoin price bull-run? Share your thoughts below!

The post Chinese Bitcoin Investors Are Happily Paying a Markup For Tethers appeared first on Bitcoinist.com.

The Financial Stability Board has detailed how its member countries regulate crypto assets, who the regulators are, and the scope...