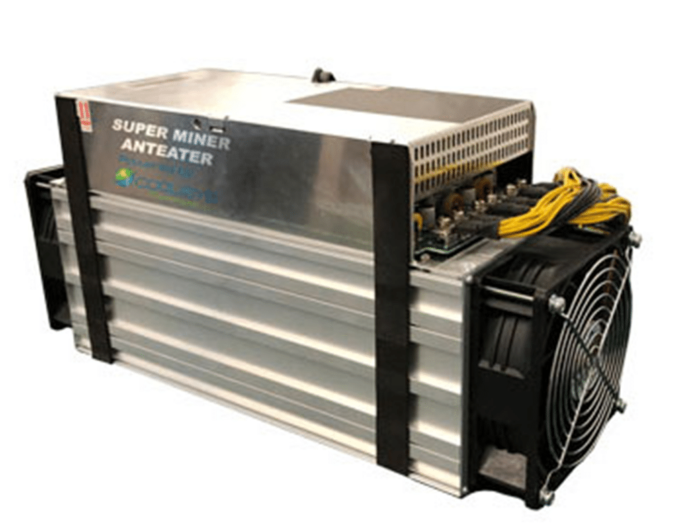 Chinese holding company Wuhan General Group is currently working on plans to re-purpose a US Defense Department data center for its crypto mining operations. The facility, which is situated in Nevada, will apparently be able to meet the necessary security and power conditions to help the company set new market standards.

Negative market sentiment, stratospheric mining hashrates, and tumbling cryptocurrency prices are pushing out less efficient miners who struggle to break even. As such, the facility will provide substantial scalability capabilities by enabling the operation to benefit from low power costs, high-speed internet, and a cool environment, subsequently maximizing profits.

On power generation, the 55,0000 square feet crypto mining farm will be able to deliver over 3 Megawatts of electricity and is intended to initially power about 1,300 cryptocurrency mining devices, with an estimated 12,000 more later on. If negotiations are successful, the company will receive the first order of mining machines from Asicminer in late October.

Revenues from the project are expected to exceed $3.5 million after the first 1,300 miners are delivered. According to Wuhan General Group’s CEO, Ramy Kamaneh, the company had to wait for three months while it assessed its strategy amid a bearish market outlook.

According to the company’s analysis, the cryptocurrency market has hit its lowest point, and things can only get better. The company believes that the new facility will add value to the industry as a whole and create new opportunities.

Mining device manufacturers are also making considerable efforts towards producing quintessential, disruptive technological innovations, set to bolster both user and company margins through greater power efficiency. The recently announced Antminer S9 Hydro miner by Bitmain is a good example of this. It is reportedly designed to lower mining costs by up to 10 percent by utilizing a water cooling system. 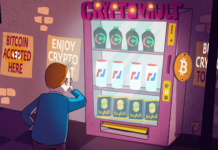