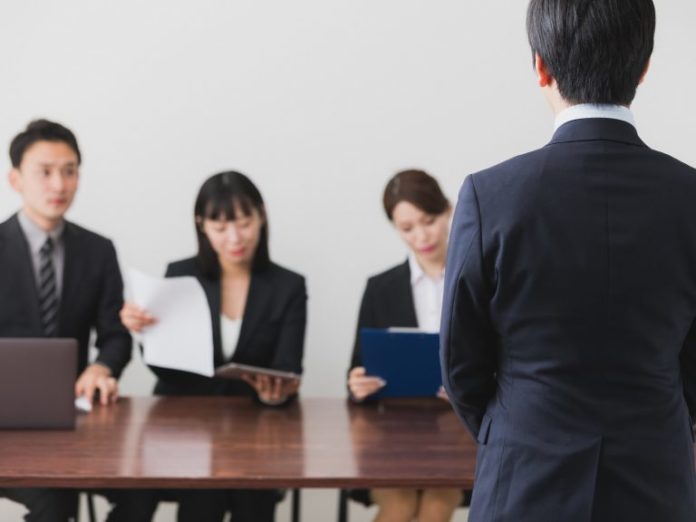 Exchanges and ICOs Under Inquiry

Shortly after embracing blockchain, the Chinese government moved to demonstrate it hasn’t changed its negative stance on cryptocurrencies, trading venues and initial coin offerings (ICOs). For example, the Shanghai branch of the People’s Bank of China (PBOC) announced last month the strengthening of “supervision and control to crack down on virtual currency transactions.” A study led by the central bank concluded that only 4,000 out of 28,000 blockchain firms are actually working with blockchain technology. The “Bluebook on Blockchain” report claims that as many as 25,000 entities have attempted to issue tokens. After investigations into the local cryptocurrency market were initially conducted in the financial hub Shanghai and the capital Beijing, China’s most innovative and tech-oriented city also issued a warning against crypto business in its area. Soon after that, the Shenzhen Financial Regulatory Bureau revealed that law enforcement had identified 39 enterprises suspected of illegal activities related to cryptocurrencies. The local financial regulator announced that a cleanup in the sector was about to start in the near future.

Eight of these companies were recently placed under inquiry, the 8BTC crypto outlet reported, during a “rectification meeting” held by the bureau this past Wednesday, Dec. 18, with the participation of 10 other regulatory bodies. According to the publication, two of the entities are believed to be involved in providing crypto trading services, while the other six are said to be linked to the ICOs of a number of tokens such as KAN, VSC, HOB, BST, and MCC. The regulators said they have conducted both online and offline investigations. Commenting on the case, a representative of the bureau stated:

That doesn’t mean that the companies that have not been inquired have no problem, and that those that have been questioned today at the meeting have troubles.

A source at one of the investigated enterprises shared that regulators wanted to learn details about the company’s current situation and the scope of its business operations. They also reiterated that Chinese companies should not be engaged in token sales and other crypto-related financing. The news about the Shenzhen crackdown coincided with a new offensive by the state-run CCTV against crypto trading and scams under the banner of blockchain. A report emphasized that the government push to suppress such activities has intensified, adding to the fear in the industry which has already led to crypto employees working from home rather than their offices.

The Beijing Business Daily provided further insights into the Shenzhen case, quoting various sources including some from the interviewed companies. The Chinese outlet lists their names along with the allegations but a member of the local crypto community contacted by news.Bitcoin.com expressed doubts about the full accuracy of some of the media reports. One of the mentioned names, for example, is actually an old name of а well-known crypto platform formerly based in Shenzhen which has been deregistered since 2017. The company currently operates from Japan and Singapore, where it’s not only registered but also maintains its physical offices.

A source with knowledge of the regulatory efforts told the Beijing Business Daily, however, that regardless of whether a company is headquartered abroad or in China, if it provides crypto trading channels to domestic customers, Chinese authorities will be going after it. The thrust to sever such links to overseas crypto platforms is led by the People’s Bank of China on national level, with local cleanups carried out by regional financial bureaus with public security services and tax administrations playing supportive roles. The overall principle of this approach, as the economic daily notes, is that no virtual currency transaction is allowed.

Do you expect China’s crackdown on crypto companies to intensify further? Share your thoughts on the subject in the comments section below.

The Many Facts Pointing to Ian Grigg Being Satoshi

Financial cryptographer. Cypherpunk. Inventor of Ricardian contracts and early utilizer of triple-entry accounting systems, which would later be exemplified in...