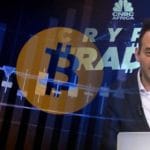 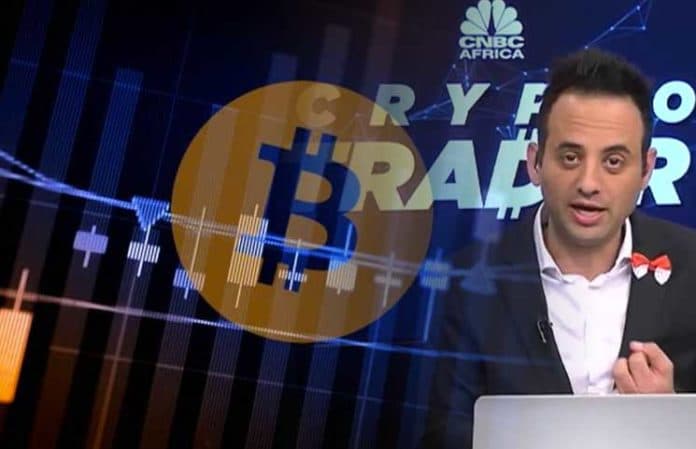 The host of CNBC’s Crypto Trader Show, and founder of crypto investment firm Onchain Capital, Ran NeuNer, has welcomed the move by New York Attorney General Letitia James to take legal action against Bitfinex over alleged fraud. NeuNer said on a Twitter post that the news is positive because it will weed out the cryptocurrency industry’s bad actors. In his views, this could ultimately clear the ground for legit investment and real development down the road.

“I think the move by the NYC attorney general against Bitfinex is a good thing for the ecosystem. We need bad players and frauds to be taken on by legislators, and we may even need strong regulation to get real money into the ecosystem. This is part of the clean-up,” he said.

He wondered how a company could give another “company $850m to process payments on its behalf without some real due diligence/guarantees in place.”

A lawsuit filed against iFinex which owns and operates Bitfinex alleges that the company officials failed to disclose adverse facts about the company, and misled the public regarding its business. According to Letitia’s investigations, the company commingled business funds and customer funds in an attempt to mask fraud. The attorney general says the exchange hid an $850 million theft that occurred somewhere between March 2017 and March 2018.

The alleged fraud comes via a deal Bitfinex inked with Crypto Capital Corp., a Panamanian payment processing company. A few months after the deal was sealed, the firm stole or lost the entire money Bitfinex entrusted it with, according to Letitia James.

Crypto Capital Corp. is also said to have worked with other crypto companies, including QuadrigaCX, a Canadian cryptocurrency exchange that allegedly pulled off an exit scam early this year. The exchange claimed it lost $190 million of users’ funds after its founder who didn’t share the firm’s wallet password with anyone died while undergoing treatment in India.

Bitfinex and Tether are facing serious allegations. The Office of the New York Attorney General is investigating iFinex, the operator...