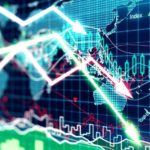 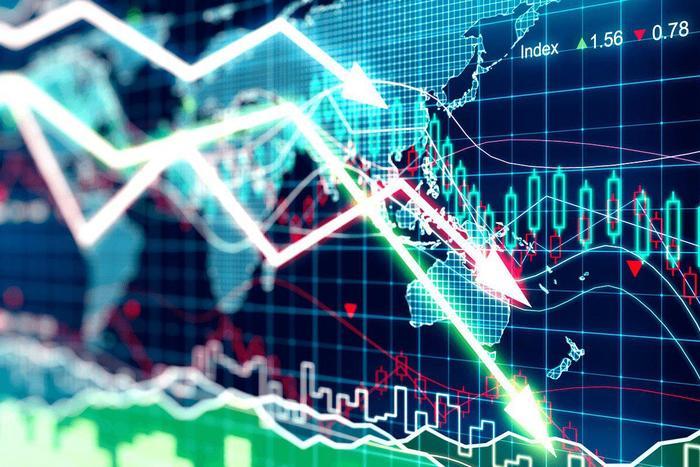 The crypto exchange Cobinhood has filed for bankruptcy, prompting many to believe this move is actually an exit scam.

The associated company of Cobinhood, DEXON Foundation, have raised $3.5 million in an ICO sale last month. The company currently laying off its staff and going through restructuration.

It has been reported today that Cobinhood allegedly filed for bankruptcy and selected a liquidator that will be in charge of firing its employees. While talks of layoffs began months ago, it was then cited that the sackings would be done to “increasing efficiency.” Investors probably never expected the restructuration to de this drastic form what Cobinhood told them.

While bankruptcies in the crypto industry are no novelties, the community believes that Cobinhood is facilitating an exit scam. This is because, the news of bankruptcy came after the company successfully raised $3.5 million last month in their Dexon ICO.

The trading charts of DXN indicated that a large number of tokens were dumped, causing the price to crash with 85 percent a matter of hours.

And while there was a small recovery in DXN price after the crash, the token still had lost over 60 percent of its value. The dip also influenced the price of Cobinhood’s native coin (COB), halving its value.

According to the DEXON Telegram group, the company’s founder Wei-Ning Huang, stated that while Taiwanese exchange is going through restructuration all other activities will be as usual. He also stated that he did not dump any tokens that might have been owned by the company, claiming instead that Cobinhood dumped its own token.

We do not have any information as to when Cobinhood will shut down its activities, as the platform still records a daily trading volume of nearly $1 million. There are many conflicting reports regarding the exchange’s bankruptcy filing.

The bankruptcy announcement was made last week but the company insists that Cobinhood’s usual trading activities will remain unaffected. But the evidence proves quite the contrary.

On Friday May 17, Bytecoin, one of the oldest privacy coins in the crypto space, successfully underwent a scheduled hardfork...