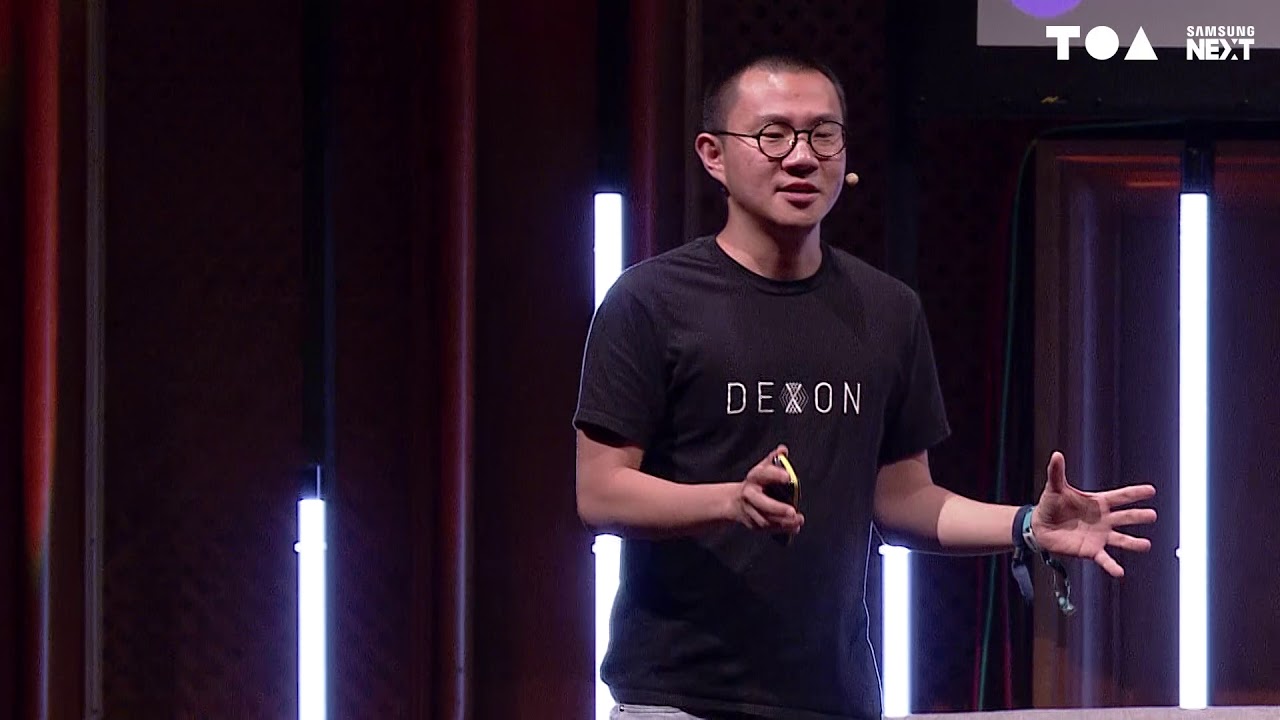 The Cobinhood exchange has recently been made headlines for being suspected of fraud and pulling off an exit-scam. In response to the fraud allegation, the co-founder and former CEO, Popo Chen, has put out a letter that denies these accusations.

It was revealed that Chen had been terminated from his position as CEO, with the exchange citing “emotional instability” as the reason. Chen has allegedly not been working with exchange since April 2019. And as drama never seems to cease at Cobinhood, a police report was filed against its former CEO by the exchange. This was then followed by rumors of Cobinhood filing for bankruptcy.

In Chen’s letter, he clearly states that “This is no exit scam. The company didn’t file for bankruptcy either.”

“There was no exit scam. Our company has been through a series of unfortunate incidents, causing COBINHOOD Ltd. announced its suspension on Monday, May 20th. Its mother company Blocktopia, Inc. then formed a smaller team (including me) to take over the daily operations that used to run by CONBINHOOD Ltd.”

The former CEO also clarifies that the DXN token sale was not a pump and dump scheme: “There was no dump of DXN tokens. DEXON Foundation, the co-founders and our team members still have all of our DXN tokens.”

In the letter, Chen further explains how the situation came to this. He allegedly was accused by an institutional investor of financial misconduct in a board meeting of Blocktopia, Inc. Chen decided to cooperate with the legal investigation, however, all his access to the company was removed.

“On Apr. 26th, one of our institutional investors accused me, Popo Chen, for financial misconduct in a board meeting of Blocktopia, Inc. Since it was misled by false info, I agreed to cooperate with any legal investigation. However, all of my access to the company was then immediately removed, including my email, slack, telegram and office badge.”

Due to weekly public disputes on this matter, the exchange was forced to announce its suspension on May 20, and they also had to fire their staff. A smaller team was formed by Cobinhood’s parent company, Blocktopia, in order to manage the daily operations of both Cobinhood and Dexon Foundation.

Chen believes that the rumor of an exit scam was ignited from the events that transpired immediately after the DXN ICO. After the events were made public, Chen was brought back on the team after meeting with the other Cobinhood co-founder, Wei-Ning.

It seems that Cobinhood’s situation over the past months is more like a soap opera script, with lots of ups and downs, drama and, we the audience are left wondering, will they or won’t they (declare bankruptcy).

OneHash Captures the Craze of Cricket Starting with a Huge $2,500+ Giveaway Competition on the Cricket World Cup

Bitcoin Press Release: OneHash, one of the fastest-growing mutual bitcoin betting platforms, extends its focus to another sports segment. The...