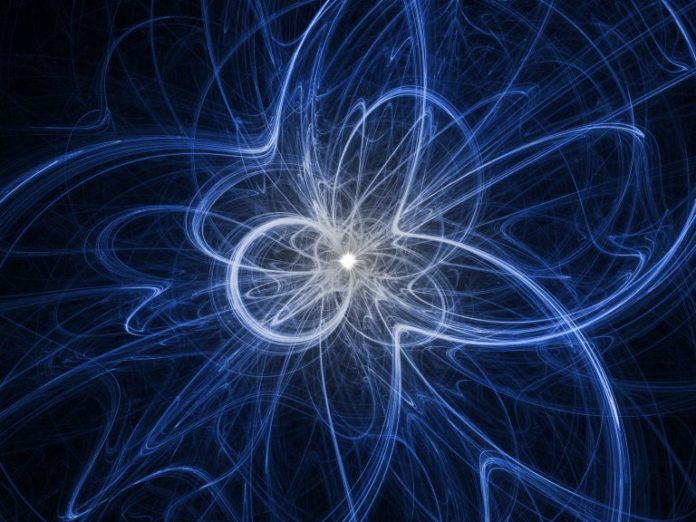 Also Read: Survey: ‘Blockchain’ Was Most Overrated Buzzword of 2018

Coinbase, the San Francisco-based cryptocurrency exchange, announced on Feb. 19 that it has acquired Neutrino, which it described as a blockchain intelligence platform. The team of blockchain engineering and security experts will join the exchange’s workforce, and Neutrino will continue to operate as a standalone business based out of Coinbase’s London office. “Blockchain intelligence is increasingly important in the crypto ecosystem, and is necessary to achieve our mission of bringing the open financial system to the world,” stated Varun Srinivasan, Engineering Director at Coinbase. “By analyzing data on public blockchains, Neutrino will help us prevent theft of funds from people’s accounts, investigate ransomware attacks, and identify bad actors. It will also help us bring more cryptocurrencies and features to more people while helping ensure compliance with local laws and regulations. Neutrino’s technology is the best we’ve encountered in this space, and it will play an important role in legitimizing crypto, making it safer and more accessible for people all over the world.”

Neutrino was founded in 2016 by a team of cyber security specialists with over 30 years of experience in the field of technology exploitation and intelligence gathering. The company offers a platform specifically developed for companies operating in the cryptocurrency ecosystem. It promises to enhance AML/KYC checks and procedures by setting up customized “red flags” that involve checking the origin of incoming funds, verifying suspicious spending behaviors and more. Neutrino has also developed a platform specifically for law enforcement agencies, built for criminal investigations and intelligence gathering. It allows investigators to follow the flow of specific coins and their interaction with exchanges, mixers and other services as well as to spot people buying and selling goods on darknet markets, how much they spent, what they bought and from whom. Supported cryptocurrencies it analyzes include BTC, LTC, ETH, BCH and USDT, with more promised to be coming soon.

What do you think about this acquisition of Neutrino by Coinbase? Share your thoughts in the comments section below.