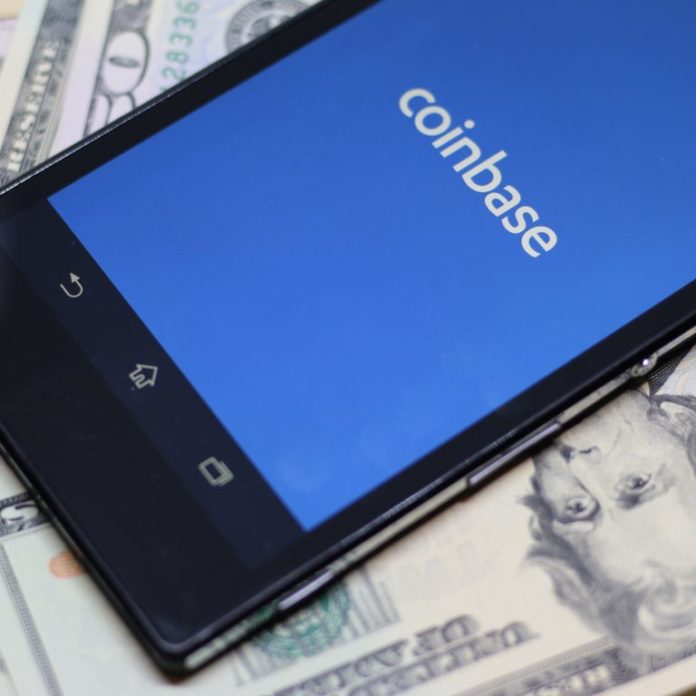 Coinbase has completed the acquisition of Earn.com, an app that lets users get cryptocurrency for answering emails and completing tasks. The Earn startup team joins the company and the founder will serve as its first CTO, as part of the deal. San Francisco-based cryptocurrency exchange Coinbase has announced today that it has acquired Earn.com (formerly known as 21 Inc). As we reported in the past, the service allows senders to pay users in cryptocurrency to reply to emails and complete tasks. Coinbase CEO Brian Armstrong said: “We’re going to be doubling down on the Earn business within Coinbase, as they have built a paid email product that is arguably one of the earliest practical blockchain applications to achieve meaningful traction.”

As part of the acquisition, Earn’s co-founder and CEO, Balaji Srinivasan, will join Coinbase as the company’s first Chief Technology Officer (CTO). Armstrong added that: “As CTO of Coinbase, Balaji will serve an important role as the technological evangelist for the company. Balaji will evangelize for both crypto and for Coinbase, educating the world and recruiting crypto-first talent to the company.”

The companies have not revealed the financial details of the deal but it is estimated to be just above $100 million. This is considerably lower than previous valuations for Earn and caused a push-back from investors, this according to Silicon Valley media recode.

For its part, Earn explained today to its users that it is not ”going down” or drastically changing just yet. In fact, they promised that the product is only going to get “bigger and better” as a consequence of this deal. The company reports that hundreds of thousands of users have earned digital currency with Earn so far, earning millions of dollars.

The team wrote today that “everything will continue as before in the short term, with one exception: we’ve put our token launch on the back burner and will instead focus on integrating with Coinbase’s infrastructure and scaling up our service. You might be able to guess what this will enable, but stay tuned anyway as you might be surprised!”

What bitcoin startup should Coinbase snap up next? Share your thoughts in the comments section below.