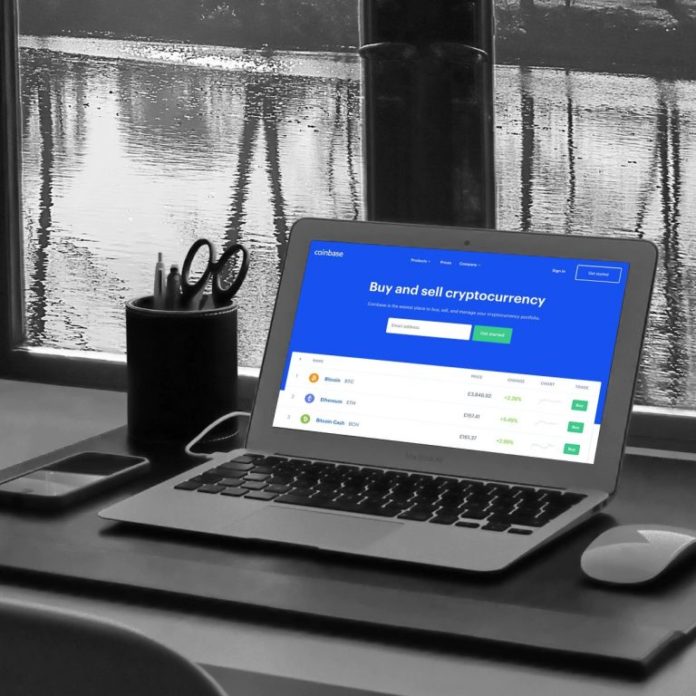 Coinbase is hailed as a paragon of the cryptocurrency industry, its CEO’s every utterance amplified and its every coin listing over-analyzed. Lauded for introducing millions of people to cryptocurrency, Coinbase is regarded as a net good for the crypto space. But there’s a less savory side to the San Francisco exchange that’s seen prominent customers have their accounts frozen without warning.

With 2018 revenues forecasted at over $1 billion and a string of high profile acquisitions to its name, Coinbase is a veritable success story. It is to cryptocurrency what Apple is to phones or Google to search. The exchange, which generated $923 million in revenue in 2017 and $380 million in profit, has done more to advance cryptocurrency adoption than arguably any other, and has no shortage of cheerleaders. It is of course impossible to reach the level that the California-based company has without ruffling a few feathers, and Coinbase certainly has its share of dissenters.

The grievances the crypto community has leveled against Coinbase range from favoring Ethereum over Bitcoin to being too cozy with regulators. One charge in particular has caused consternation among cryptocurrency users, to whom censorship resistance is a mantra and not just a meme. It is alleged that Coinbase is more proactive than any other major exchange in freezing customer accounts – even when there is no evidence that the individuals have done anything wrong. A number of high-profile victims of Coinbase’s account suspension process have raised awareness of this trend.

The Case Against Coinbase

The list of public figures whose accounts Coinbase is known to have suspended is not extensive. Nevertheless, there is enough evidence to suggest that, at the very least, the exchange may be overzealous in policing its own platform, perhaps in a bid to appease the regulators and lawmakers it is on first-name terms with. In April 2018, the exchange suspended the account of Wikileaks over alleged violations of its terms of service. In response, Wikileaks called for a “global blockade of Coinbase” because it was “an unfit member of the crypto community.”

There is a particular irony in Wikileaks’ suspension since the whistle-blowing site’s adoption of bitcoin in response to a blockade by Visa and Mastercard was pivotal in spotlighting the nascent cryptocurrency in 2010. At the time, Satoshi famously remarked “Wikileaks has  kicked the hornet’s nest, and the swarm is headed towards us” before going dark days later. His online presence has never been seen since. Nine months on from Coinbase suspending Wikileaks and the exchange is in the news again, this time for suspending Gab.

As predicted: the on ramps and off ramps (exchanges) are going to start censoring not only companies, but also individuals. @coinbase has now banned both Gab’s merchant account and Andrew Torba’s personal account.

Decentralized exchanges are the future. pic.twitter.com/LXkjblrdgu

Free speech network Gab.com has the dubious honor of being frozen out by Coinbase for the second time in a matter of months. Gab’s pro-bitcoin stance has ramped up considerably since fiat payment processors cut off service to the social network. Coinbase’s decision to freeze the accounts of Gab and CEO Andrew Torba, described by Jordan Peterson as “an unpopular move in the crypto community,” has not dampened Gab’s enthusiasm for bitcoin. It has, however, illustrated that even in the cryptocurrency arena, censorship is still possible.

Coinbase Is Not the Only Culprit

Coinbase is by no means the only major platform with a penchant for freezing customer accounts. Exchanges such as Binance and Bittrex have faced similar criticism for reasons that include upholding U.S. sanctions against Iran and suspending accounts linked to illegal darknet market activity. Bitcoin payment processor Bitpay has also suspended Gab, among other customers, and been strongly rebuked by members of the crypto community for doing so.

Exchanges are entitled to maintain or suspend the accounts of any of their customers, famous or otherwise. That’s their prerogative, just as it’s Twitter’s to decide who gets to use its platform. Once a platform develops a reputation for censorship, however, it alienates a tranche of the cryptocurrency community, and sends out a warning to future customers that they are taking on additional risk in signing up. The Free Ross campaign had its account briefly suspended by Coinbase in 2017, and while the matter was eventually chalked up to the work of an “automated security feature,” it garnered headlines given that Ross Ulbricht’s prosecutor, Kathryn Haun, serves on Coinbase’s board of directors.

In that particular case, there seems to have been nothing untoward in the fleeting account suspension. Given the need for U.S. exchanges to lobby and liaise with U.S. regulators, however, concerns persist that preemptive account closures will become a hallmark of cautious operators that fear falling foul of the law and the lawmakers they have spent so much time and money aligning with. As Gab.com has learned, the only way to prevent such mishaps is through self-custody of cryptocurrency and self-hosting of servers to process payments using censorship-averse companies such as Btcpay.

Do you think Coinbase is overly eager to suspend customer accounts, or is it simply doing its duty to enforce its terms of service? Let us know in the comments section below.