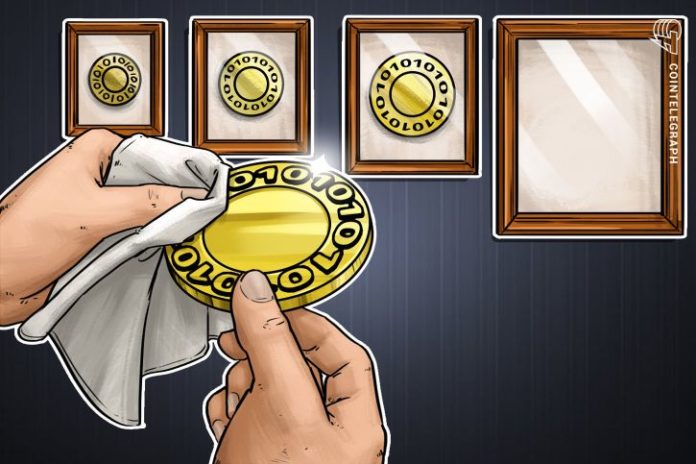 San Francisco-based cryptocurrency exchange Coinbase has announced that it is examining the addition of five new coins, according to a blog post published July 13.

The trading platform is exploring the possibility of adding new assets to its trading lists, including Cardano (ADA), Basic Attention Token (BAT), Stellar Lumens (XLM), Zcash (ZEC), and 0x (ZRX). Additionally, Coinbase said it will negotiate with local banks and regulators to add the assets to as many jurisdictions as possible.

In June, Coinbase announced it will support Ethereum Classic (ETC) on their platform, after which the ETC price surged by more than 25 percent. According to Coinbase, the process of adding ETC to their exchange platform is “proceeding as planned.”

Coinbase noted that unlike adding ETC, which is technically akin to Ethereum (ETH), the new assets “will require additional exploratory work.” The exchange noted that it does not guarantee the new tokens will be listed for trading.

Additionally, the exchange warned that the listing process may make some coins available for customers to buy and sell only, without the ability to send or receive them using a local wallet. Coinbase further explains:

“We may also only enable certain ways to interact with these assets through our site, such as supporting only deposits and withdrawals from transparent Zcash addresses. Finally, some of these assets may be offered in other jurisdictions prior to being listed in the U.S.”

The exchange said that these assets require more detailed study, and have not yet determined when or whether these coins will become available on the platform. Coinbase further states that “some of these assets may become available everywhere, while others may only be supported in specific jurisdictions.”

At press time, all the announced coins are in the green. ADA and XLM are trading up over 8 percent in the last 24 hours, while ZEC, ZRX, and BAT are up 11, 15, and 22 percent respectively.

In March, Coinbase announced its intention to support ERC20 tokens on its exchange. The company said then that its decision to add ERC20 “paves the way for supporting ERC20 assets across Coinbase products in the future.”

New York is seeking to foster growth in its cryptocurrency mining sector, with the New York State Public Service Commission...