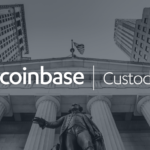 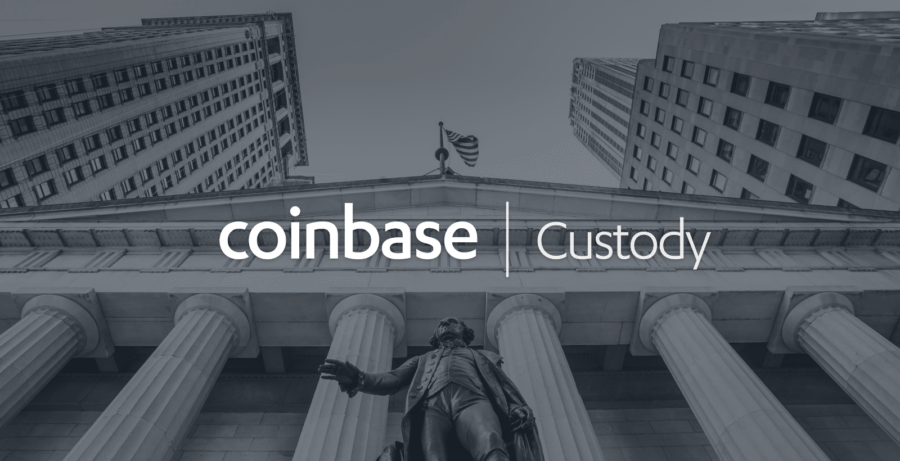 It was revealed that Coinbase Custody now has under its supervision $1.3 billion assets, and it is expected that the sum will reach $ 2 billion soon.

The CEO of Coinbase Custody and Philip Martin, Sam McIngvale, said while in a visit in the UK revealed that the platform already has $1.3 billion assets under custody [AUC], with the sum being constantly on the rise.

The exchange then tweeted a post after this, with them addressing several common misconceptions which are present in the industry:

“There’s a narrative out there that institutional-grade services don’t exist in crypto. This isn’t true. Coinbase Custody is a regulated, insured and secure custodian. We have $1.3bn AUC and expect to hit $2bn soon. We have no intention of stopping there.”

The executives of the custodial service also talked about the region’s crypto economy, their opinion regarding security and future expansion plans for the exchange. Coinbase Custody tweeted the following:

“We really built our security by drawing on a range of different technologies and systems. We’re always adapting, that is what gives us this strong security foundation.”

The executives also stated that the custodial platform caters to more than 90 clients, with almost 40% of them being from outside the US. Coinbase Custody went through a recent expansion, and went over U.S borders and sprawled into 11 Latin American, Asian, and overseas regions. The platform’s near-term goals were also discussed, and there were hints towards diversifications plans in London.

“As crypto matures as an asset class, we see financial hubs like London becoming centers for crypto innovation. We’re excited to be one of the companies driving this.”

The CEO of Coinbase, Brian Armstrong, made a previous comment that almost 70 institutions registered with the custody service platform which was launched last year for securing crytpto assets.