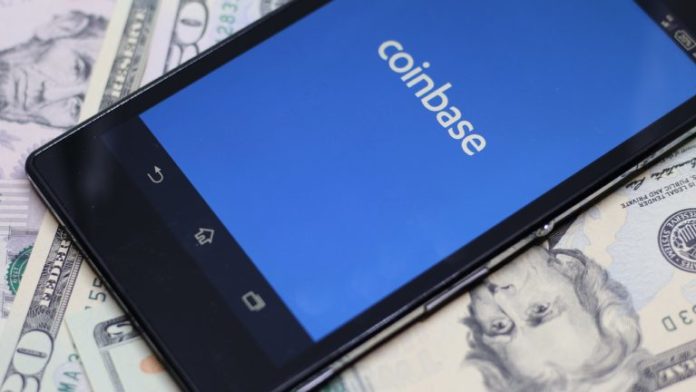 Coinbase Inc is planning a U.S. stock market listing for later this year or early 2021, Reuters reported on Thursday.

The plan is subject to approval by the U.S. Securities and Exchange Commission. If successful, Coinbase could become the first major American cryptocurrency exchange to go public.

Instead of an initial public offering (IPO}, where new shares are created, Coinbase is considering a direct stock market listing, Reuters reported, quoting three sources familiar with the plans.

In a direct listing, “no new shares are created and only existing, outstanding shares are sold,” eliminating the risk of diluting existing shareholding. Existing investors are not bound by any lockup period and can sell their shares directly to the public.

Reuters said the exchange has yet to register its listing intentions with the SEC, “but has been in talks to hire investment banks and law firms.” It is not yet clear which stock exchange Coinbase is targeting.

Valued at over $8 billion, Coinbase is one of the biggest crypto exchanges in the world. More than 35 million people use the 8-year old platform to buy and sell digital assets such as bitcoin (BTC), bitcoin cash (BCH) and ethereum (ETH).

Coinbase will not be the first cryptocurrency-related business to have its shares publicly traded on a U.S. stock exchange. Bitcoin mining equipment maker Ebang recently listed on the Nasdaq Stock Exchange. Canaan Creative’s shares are also listed on the same bourse.

However, the size of Coinbase’s business and its popularity makes its going public of great significance, particularly in an industry keen on gaining approval from mainstream, traditional investors, who, until now, have tended to dismiss cryptocurrency as a speculative asset.

What do you think about Coinbase going public? Let us know in the comments section below.

The post Coinbase Eyeing US Stock Market Listing as Early as This Year appeared first on Bitcoin News.

Bitcoin’s momentum has stalled after it broke above its previous resistance at $9,300 The cryptocurrency is now flashing some signs...