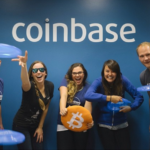 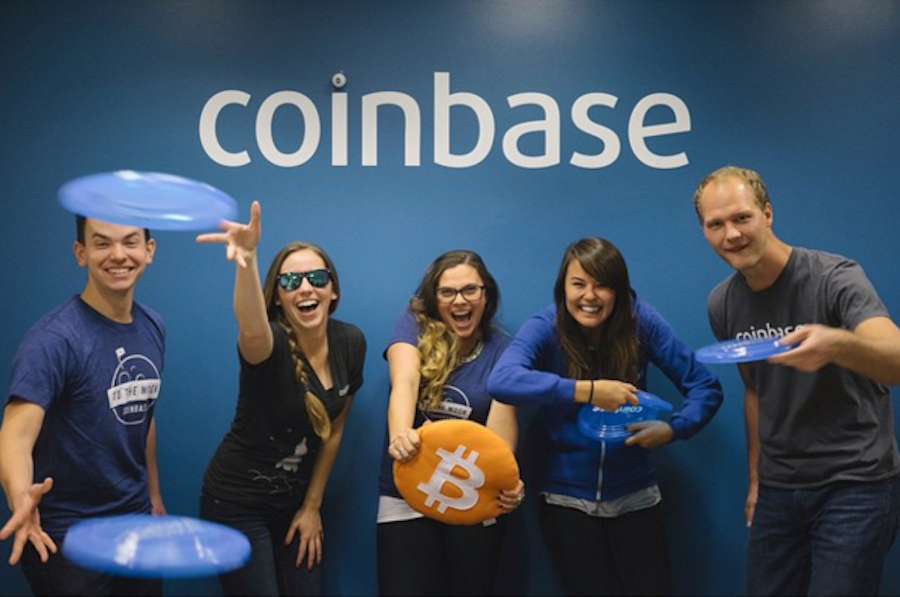 Coinbase has revealed that it became the co-founder of Crypto Rating Council, an organization that is focused on helping cryptocurrency companies achieve compliance with the current U.S. federal securities regulations.

According to their blog post, the member-operated organization was founded by seven other firms: Anchorage, Bittrex, Circle, DRW Cumberland, Genesis, Grayscale Investments and Kraken.

The council will rate the cryptocurrency or token’s similarity to a security from 1–5, where 1 in the rating system is a crypto asset that has very few similarities with security, while a 5 meets the definition of a security.

“The Council will publish its score for most assets that members support or use in the ordinary course of their respective businesses. We expect that some ratings will change over time and we will accept and consider feedback from asset issuers when they want to share additional information or clarifications that may impact an asset’s rating.”– read the statement.

There have been 20 crypto assets that have been rated by the council up until now, with bitcoin receiving a rating of 1. Tokens such as XRP, Maker (MKR) and Polymath (POLY), on the other hand, received ratings of 4 or 4.5.

The Crypto Rating Council says the rating is done independently, and it is not endorsed by “the SEC, CFTC, or any government agency, developer team, or other third party, and they are not legal advice.” The system is however based on previous SEC guidance and case law, and the legal and technical expertise of the companies that are in the organization.

Only the tokens that are listed by exchanges that are part of the council have been rated and released. Assets that are rated 5 may never be publically revealed by the Council.

Coinbase Chief Legal Officer Brian Brooks later explained that the Council would not divulge 5 ratings – since member exchanges would stop supporting the assets.

“Since a 5 rating indicates that the asset can only be listed on a registered securities exchange or ATS, by definition those ratings wouldn’t be published because the relevant assets aren’t listed by any member,” Brooks said in an interview.

Brooks added that if council members received later on approval from regulators like FINRA to operate as ATS platforms, such matters would change.