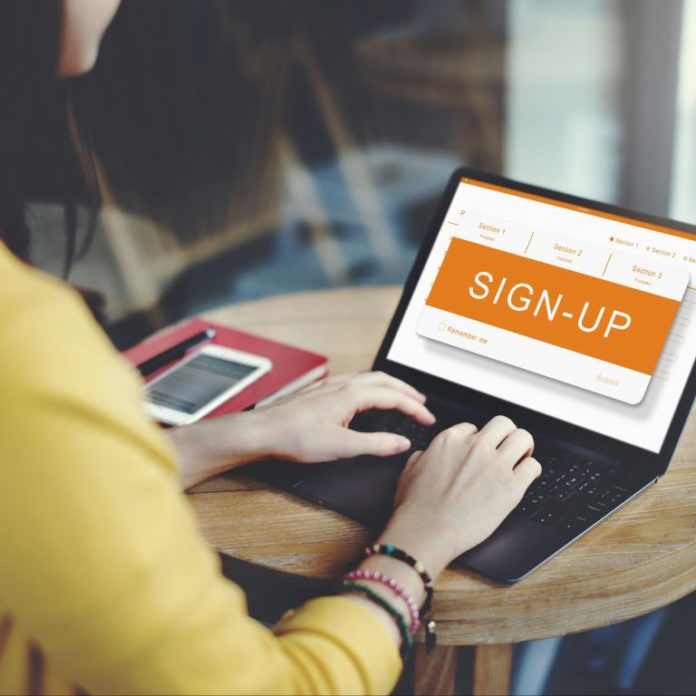 Coincheck has reported 1.73 million downloads of its mobile app since the Japanese cryptocurrency exchange resumed new account signups, withdrawals, deposits and limited trading in October. By the end of December, more than 900,000 of the new users had gone on to confirm their identities, in what looks like a remarkable comeback for an exchange that holds the dubious record of having suffered the worst hack in the short history of cryptocurrency.

Also read: Genesis Capital Processed $1.1B of Cryptocurrency Loans in 2018

About $534 million worth of the NEM cryptocurrency was stolen from Coincheck in January 2018. The money was never recovered and operations were subsequently halted. Since then, the trading platform has been trying to reinvent itself through refunding victims of the hack, improving security systems, as well as regularizing its operations with Japan’s financial regulator. Coincheck completed its registration as a cryptocurrency exchange on Jan. 11 of this year.

According to an earnings report for the third quarter to March 31, 2019 published by Monex Group, the Japanese owners of Coincheck, the exchange has seen a marked increase in trading volume since it resumed purchasing and depositing services “for all tradable cryptocurrencies” at the end of November.

“Service resumption contributed to an increase in trading volume [and] growth potential in customer base where the millennials are the majority,” said Monex, which acquired Coincheck in April 2018, in the financial report released Jan. 31.

For the quarter, Coincheck also reported losses that halved to 324 million yen (about $2.97 million) from 588 million yen ($5.39 million) the previous quarter, as new user signups soared. Revenue came in at $4.59 million, up from $2.75 million in the second quarter.

Monex said the company had established its “Blockchain Lab (BCLab),” which is aimed at providing “blockchain or cryptocurrency technology solutions to various companies.”

The group also spoke about the importance of the virtual currency business to its entire operation, stating: “Cryptocurrency trading business will be a key to enhancing cross-segment interaction” which will expand “business capability and create new customers.”

After the record-breaking hack of last year, it is a milestone that Coincheck, bought by Monex for $34 million last April, has been granted an operating license by Japan’s Financial Services Authority. The license gives the exchange full permission to continue providing its services within the Pacific island nation.

Monex says it has overhauled Coincheck’s security and management systems in a bid to prevent the recurrence of another theft.

What do you think about Coincheck’s comeback? Let us know in the comments section below.