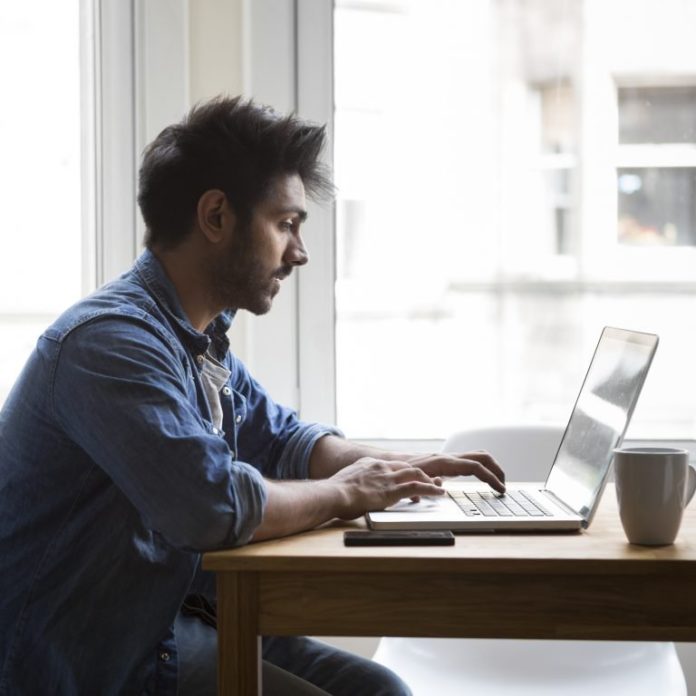 This week the Reserve Bank of India (RBI), the country’s central bank, has banned banks from dealing with cryptocurrency businesses. Indian financial institutions have three months to cease doing business with digital asset operations but some of them may stop facilitating INR settlements. News.Bitcoin.com spoke with Sumit Gupta the founder and CEO of a new Indian digital currency exchange called Coindcx. Gupta told us about his team launching a cryptocurrency trading platform in the midst of regulatory uncertainty.

Sumit Gupta is launching a cryptocurrency exchange called Coindcx that enables Indian residents to trade over 30 digital asset pairs legally in BTC/ETH markets with 0.1% trading fees. The founder explains that Coindcx wants to give India’s thriving blockchain community a chance to stay alive and give it the strength to keep pushing for progress. The launch is in the midst of the RBI publishing its first bi-monthly monetary policy on April 5th which forbid any entities regulated by it from providing services to entities who deal with cryptocurrencies. “In essence, this means Indian banks won’t be able to allow its customers to acquire bitcoin in exchange for INR,” Gupta explains to news.Bitcoin.com.

“You don’t have to get rid of your investment while the market is down, don’t sell at loss. Simply move your cryptos to Coindcx, where you’ll be able to enjoy faster deposits, lower trading fees, 30+ trading pairs, and the most intuitive platform, all without touching fiat currency (INR),” Gupta details. “Even though the government has given these financial institutions a timeline of three months to cease support, it seems like banks will stop giving services to these exchanges much sooner.”

So, in short, Indian Crypto Exchanges will have issues dealing with fiat pairs in India very soon. Gupta explains that the central bank is planning to launch its own ‘digital rupee’ and jokingly says maybe the government will allow exchanges to deal in that asset. “We understand that RBI is bit hesitant in providing traditional banking and related services to cryptocurrency exchanges in India, however, this doesn’t convey any message on the legality of crypto assets of even cryptocurrency exchanges in India, and there is no official statement by Indian government about bitcoin or any mention of a ‘crypto ban.’”

With Coindcx even though our users will be trading in cryptocurrency pairs, they can still check equivalent coin prices, place buy or sell orders and even track your portfolio — all in Indian rupees (INR). At Coindcx, we are aiming to give our users as much comfort as possible, even with pure crypto pairs. Following this topic, we asked Gupta why he thinks the RBI stopped banks from dealing with cryptocurrency exchanges. Gupta notes that the government wants to curb black money and levy tax on the transactions, they have to regulate all channels for fund flows. Shutting them down would ultimately defeat the purpose of regulation Gupta says.

“No one knows that yet, however, there is an independent committee by the Indian government that seems to be working on regulating cryptocurrencies in India, which might speed up now,” Gupta emphasizes. “This RBI’s decision might encourage hawala trading or illegal remittances and keep bitcoin/crypto trading out of the purview of income tax authorities which was difficult to do earlier — Exchanges asks for proper KYC for any customer to buy/sell crypto from their platform, now people will find alternative ways to do that — Some exchanges are even thinking to move out of the country (many have already planned),” he adds.

But at Coindcx, we’re aiming to launch with crypto-to-crypto trading pairs with a feel of INR trading and introduce fiat when government regulates it. Coindcx or other exchanges moving out of the country will bring India one step behind and might even put the whole blockchain revolution in India to hold, which is not good. However, even though the regulatory crackdown is happening in India, Gupta believes cryptocurrency adoption in India will grow faster than most Asian countries.

“Indians, in general, have high affinity towards crypto investments, just look at the growth in awareness and money infused in cryptocurrency market in India in just last six months, and it’s growing day-by-day,” Gupta concludes.

In a democratic country like India, latest RBI’s decision hasn’t just ruled against cryptocurrencies but have put the whole blockchain revolution in India to hold — India encompasses one of the most talented technologists in the world — With the use of blockchain, we have an opportunity to bring this talent out to the world.

Disclaimer: Bitcoin.com does not endorse this cryptocurrency product/service. When using exchanges and trading platforms readers should do their own due diligence before taking any actions related to the mentioned company or any of its affiliates or services. Bitcoin.com is not responsible, directly or indirectly, for any damage or loss caused or alleged to be caused by or in connection with the use of or reliance on any content, goods or services mentioned in this article.