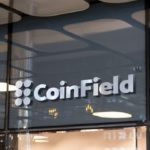 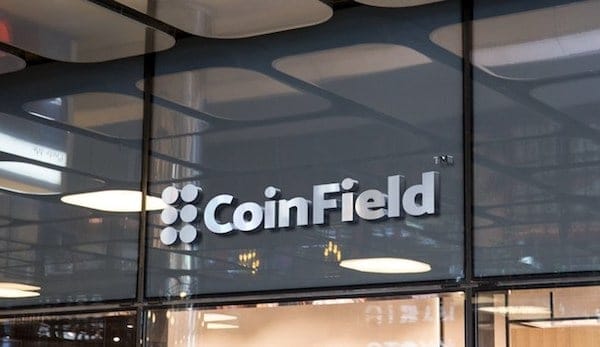 Crypto exchange Coinfield will enable users to tokenize and trade over 30,000 stocks by using the Ripple XRP ledger (XRPL).

Coinfield’s CEO Bob Ras announced that they will be launching a new platform “Sologenic,” which will allow users to trade stocks such as Tesla and Apple, as well as ETFs from over 25 global stock exchanges and fiat-backed stablecoins on top of Ripple’s XRP ledger. The platform will be launched next year.

“It’s an ecosystem, merging traditional financial market assets—non-blockchain financial systems—with crypto assets. We offer our customers the ability to tokenize any asset on demand. Users can tokenize over 30,000 stocks and ETFs.”-said Ras.

The proprietary crypto of Coinfield, Solo (Ƨ,) will serve as a mediator between crypto assets and stocks or ETFs. Solo will be traded directly against fiat, and in transactions settlements with third-party brokerage firms, it will serve as collateral.

For example, Tesla shares would be tokenized into a stablecoin version called TSLAƨ. The same process would apply to fiat currency, as USD would become USDƨ.

These stablecoins will be tradable against XRP and Solo on CoinField’s exchange and the XRPL DEX.

“We offer users ability to tokenize any asset, or fiat. A user from, say, Japan can tokenize fiat on top of XRPL and they can move their funds almost instantly to the XRP blockchain. We’re helping [with the] mass adoption of cryptocurrencies, and we get more users to invest in the stock market,” stated the CEO.

Those that hold Solo coins will be able to exchange their funds for Bitcoin as well as other digital assets. According to Ras, holders will also receive a “Crypto Card” that will enable them to use crypto as collateral and as instant payment methods all over the world.

The project has been in development over the course of 6 months, and it is scheduled to be launched in Q1 of the next year through a public IEO.

Coinfield also intends to launch its decentralized exchange in Q2, but users will be able to trade securities on the platform later in the year. Ras stated that the exchange is expecting to receive a securities brokerage license from the Estonian regulator within six months.

Coinfield is a Canada-based exchange which was established in February 2018, and currently allows trading against 6 fiat currencies. The company is now in the process of relocating its headquarters to Spain.

A bond issued by the problem-ridden Deutsche Bank has been tokenized on the EOS network. The creation of tokenized assets...