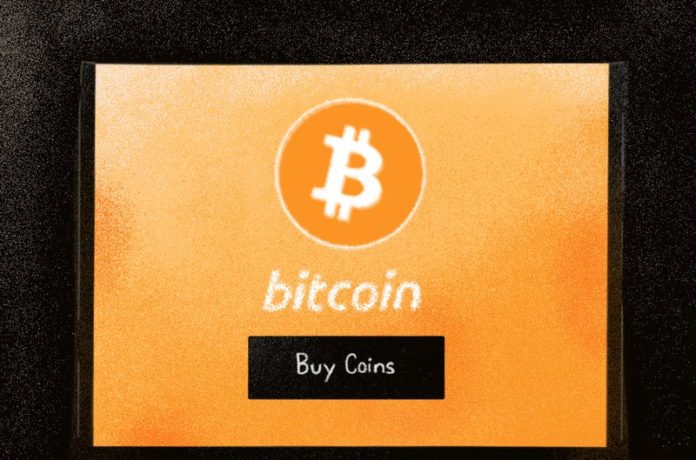 Coinme has announced that its partnership with Coinstar is paying out major dividends, allowing them to continue expanding their goals to make bitcoin kiosks a commonplace sight in the United States.

In a press update on April 24, 2019, Coinme stated that it has experienced “strong national momentum and growth of its mainstream digital currency business, led by a massive increase in the number of kiosks where it offers the ability to buy bitcoin.” Due to the Coinstar partnership, Coinme’s number of bitcoin ATMs has shot up from 70 to more than 2,100 bitcoin-compatible kiosks.

The initial tests of these improved kiosks were carried out in Coinstar terminals set outside small grocery stores across three U.S. states: Washington, California and Texas. Now the plan is to incorporate Coinstar machines at other grocery store chains in a total of 19 states. These new locations include not only metropolitan areas with no previously established Coinme presence, but also a number of urban centers where Coinme has ATMs already operating.

Coinstar CEO Jim Gaherity said that his company is “incredibly pleased with this collaboration with Coinme and [is] eager to continue expanding to new markets in the coming months.”

Saudi British Bank (SAAB), an associate of the HSBC Group, has reportedly launched a blockchain based Ripple platform in an...