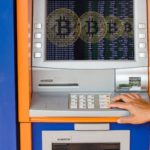 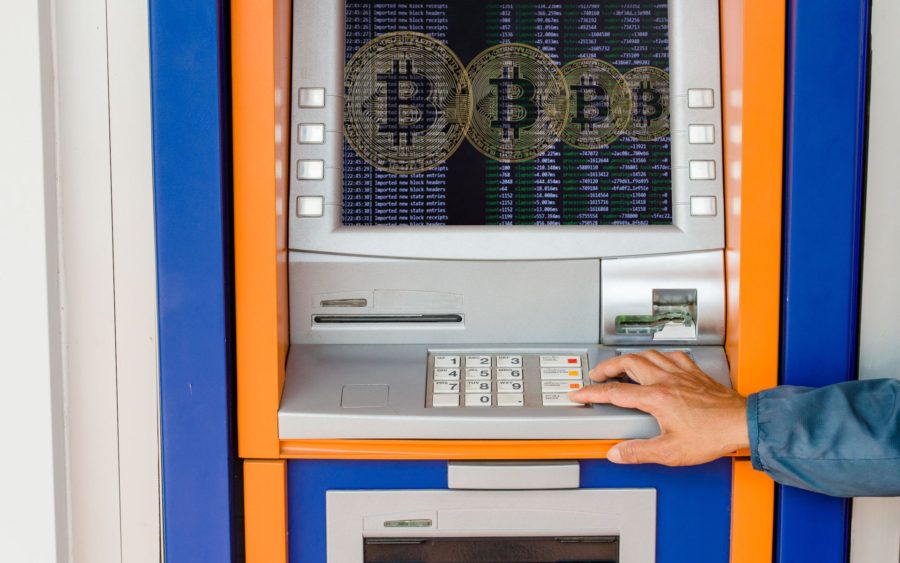 Canada- based crypto exchange Coinsquare revealed that it has secured a large stake in ATM fintech software provider Just Cash.

Just Cash is a company which developed the first ATM software which allows the purchasing of crypto without changing the hardware, extra capital investment on the operator’s part, or supplementary mobile apps.  The company was co-founded by Todd Lawrence and Victor Cook.

The development will be implemented in 250,000 non-bank ATMs, allowing the devices to make crypto transactions by using debit cards.

The CEO of Coinsquare, Cole Diamond, has revealed that this software was launched in some ATM machines. Coinsquare has expressed its desire to partner with two of the three major non-bank ATMs manufacturers– Nautilus Hyosung, Triton, and Genmega – in order to roll out its feature in 170 thousand machines across almost all U.S. states.

“By using the millions of existing ATMs around the world, we can now bridge the gap and give new users the easiest and most familiar experience to purchase cryptocurrency,” Diamond said. “Bitcoin is new and unfamiliar to many, but ATMs are not. By tapping into the existing global ATM network, cryptocurrency can finally reach the masses. We are bringing that familiar and trusted process into the cryptocurrency world, and vice versa, for the first time.”

The feature will enable users to buy and sell cryptocurrencies such as Bitcoin, Bitcoin Cash, Ethereum, Dash, Litecoin, and others by using only their bank accounts. The ATM will print out a receipt featuring the user’s private and public keys.

The share acquisition will see Just Cash operating under the Coinsquare brand. Coinsquare is looking to make use of the purchase of this ATM software in its  U.S. expansion plan for the year to come after it finishes its European expansion.