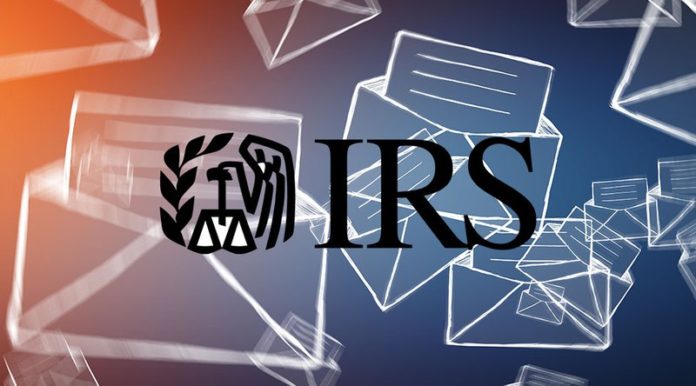 In an open letter to the Internal Revenue Service (IRS), the U.S. House’s Committee on Ways and Means argues that the tax collection body is leaving investors in the lurch with its vague cryptocurrency tax codes.

Opening with reference to a similar letter the Committee sent to the IRS on May 17, 2017, the lawmakers opine that, more than a year later, the IRS has done little to guide taxpayers through the process of paying capital gains taxes on their cryptocurrency investments, even though it’s been ramping up enforcement all the while.

“… the IRS continues to expand its enforcement activities without issuing any further guidance for taxpayers. We, therefore, write again today to strongly urge the IRS to issue updated guidance, providing additional clarity for taxpayers seeking to better understand and comply with their tax obligations when using virtual currencies,” the letter reads.

It continues to argue that, since the inception of bitcoin, the IRS has “struggled” to formulate a taxation strategy to accommodate cryptocurrencies. Noting that the agency said cryptocurrencies would be taxed as property in 2014, something the IRS Commissioner at the time called “preliminary guidance,” the lawmakers claim that “to date, the IRS has not issued any additional guidance that taxpayers may rely upon to better understand their tax obligations.”

And the legislators state that they are not alone in their concerns. Since 2016, the letter indicates, multiple organizations have contributed to the conversation, alluding to calls-to-action by The Association of International Certified Professional Accountants, the American Bar Association and the Treasury Inspector General for Tax Administration for the IRS “to develop a comprehensive virtual currency tax strategy.”

The authors state that the IRS, despite lack of a clear strategy, has made cryptocurrency taxation a focal point of enforcement. In 2016, for instance, the agency issued Coinbase a John Doe Summons to collect information on nearly half a million Americans who invested in cryptocurrencies from 2013 to 2015. In addition to this action, in July of 2018, it launched a campaign to target those who have not complied with its mandates.

By failing to help investors properly navigate new ground, the letter draws the conclusion that the IRS “severely hinders taxpayers’ ability to [comply].” As such, it calls for “the IRS to expeditiously issue more robust guidance clarifying taxpayer obligations,” arguing the agency has had “more than adequate time” to do so.

In its final paragraphs, the letter requests that the agency provide the Committed additional information toward this end no later than October 17, 2018. It also states that the Committee will request the Government Office of Accountability to audit the situation to glean a better understanding of the matter.