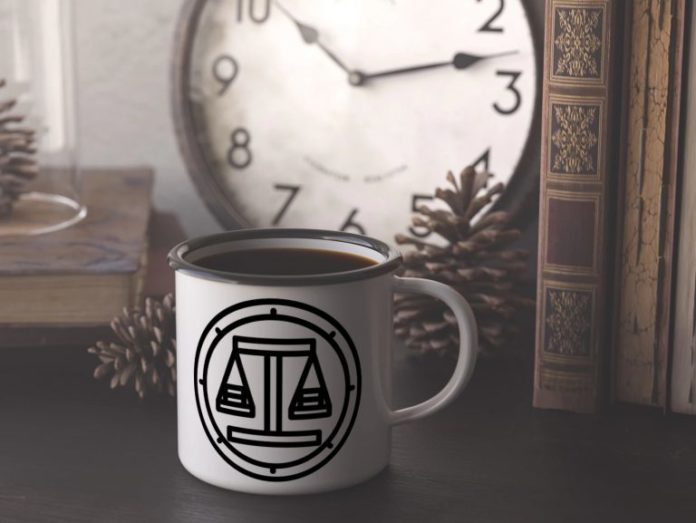 Most often overlooked in the fintech space is the world’s most scalable and private payment system: cash. It is used in every country around the world and despite its much exaggerated demise, according to the G4S Global Cash Report 2018, cash circulation has risen to 9.6% of GDP across developed and emerging market countries since 2000, up from 7%. Cash is still king for now, despite concerted attempts to usurp it.

The War on Cash Is in Full Swing

Cash settlements are direct and final, with particular usage for smaller value transactions accounting for 60-80%, as per the same GS4 report. Overall it is an essential pillar of civilization as cash is the primary mechanism by which the world conducts payments and trade. Were cash to disappear suddenly, the economy of various countries would be severely affected. Having recently attended the ESTA forum 2019 in Vienna, an annual event for Europe’s cash management industry, I was able to get a grasp on the situation:

While negative interest rates and cashless economies are a talking subject in many developed countries, it’s a pipe dream for most of the world’s population. Only about 30 of the world’s 180 currencies are internationally floated and of them only about a third are effectively used for cross border trade. For the many billions of people in the world, cash will continue to play a key role for the foreseeable future as will positive interest rates and higher inflation.

In fact, the adoption of digital services and products in emerging markets relies on the ability to move between cash and digital money. Many people may tout the effectiveness of mobile money in Africa and how that can be a path forward for the developing world, but in order to get a mobile money balance you need to visit an agent who will top it up. Therefore, every unit of currency in the mobile money system is backed by an equivalent amount of cash.

The reality on the ground is that mobile money is not replacing cash, but instead cash is a necessity for mobile money services to take off in the first place.

Stablecoins Provide the Bridge Between Cash and Digital

Cryptocurrency has an important part to play in connecting cash-based markets to the digital economy. In particular, stablecoins are perfectly suited for this as a type of cryptocurrency where the value is pegged to the value of another more stable asset, like a national currency.

The mechanism for maintaining the peg can be classified in two ways: trusted and trustless. When a stablecoin is trusted, it means a central authority is in charge of the reserves and maintaining the peg (think: True USD, USD Tether, Gemini Dollar). Trustless stablecoins on the other hand are managed by smart contracts which control the reserves and maintain the peg (think: Makerdao, Bitusd, Stable.php). While most stablecoins are trusted and pegged to the US Dollar, we are increasingly seeing new projects branching out to include stablecoins for exotic currencies such as Indonesian rupiah, Philippine peso, Brazilian real, Vietnamese dong, South African rand and potentially many more.

This is where trustless stablecoins especially get to shine, as the creation of, say, a trustless Philippine peso stablecoin only requires crypto infrastructure – circumventing the traditional banking system – which makes it a lot easier for companies to enter that market.

Stablecoins are important for digital services to take off in emerging markets because they simplify the process of converting cash to digital money, without having to factor in the volatility of an asset like bitcoin. As a form of digital cash, stablecoins can then be integrated with any of the digital services provided by companies in that market.

Okra Solar serves as a great example of how stablecoins can be used to connect cash-based markets to a digital service: in the Philippines, residents can get their power from the solar grid provided by Okra and pay for their bills with stable.php, a stablecoin they can buy locally with cash. As an extra benefit, while this stablecoin was initially acquired to pay for solar electricity, those same people effectively now also have a way to access the wider world of cryptocurrencies using cash – especially relevant in markets with weaker currencies.

As more digital services are aiming for customers in emerging markets, stablecoins will become increasingly important as the connecting thread between cash and the digital economy. All it takes is a cash in, cash out network designed to make crypto accessible to everyone. George Harrap is the CEO & Co-Founder of Bitspark. Having started in early 2011, George is an early adopter of Bitcoin and blockchain technology. In 2014, he co-founded Bitspark with the intention of bringing greater financial access to everyone. Through a network of cash points, mobile app and DEX, Bitspark uses cryptocurrencies to form the bridge between the old and new worlds of finance.

Bitcoin price levels quickly bounced off the triangle support at $9,400 back up to just below $11,000 at the beginning...