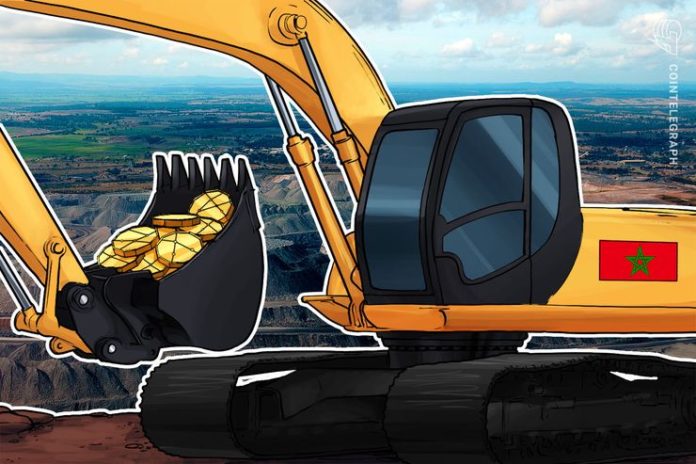 Soluna, the product of New York-based Brookstone Partners, intends to leverage local laws by eventually selling at least 20 percent of its electricity output back to the Moroccan government.

The scheme, known as a power purchasing agreement (PPA), will enable the company to establish a foothold in the region with the possibility of expanding sales beyond the border in future years, CEO John Belizaire explained.

“Morocco has a law in place that effectively guarantees a PPA for energy providers,” he told the publication.

“We will start with that and grow from there.”

Amid a fervent scramble across the world to use cheap electricity generating methods to corner the Bitcoin mining game, Soluna further hopes local laws will change to allow more than the current 20 percent of power to be sold.

“Depending on our future capacity, we may engage with the larger commercial offtaker in the country and beyond to purchase our power,” Belizaire continued.

“This will require a change to law framework.”

Morocco has positioned itself as one of the few jurisdictions worldwide to formally outlaw cryptocurrency payments.

The move came in November last year, and has since seen similar moves from India, Iran and others, the latter however hinting it may reverse its decision this month.

Zimbabwean cryptocurrency exchange, Golix, is now active in seven countries across Africa, but it may be sometime before everyone buys...