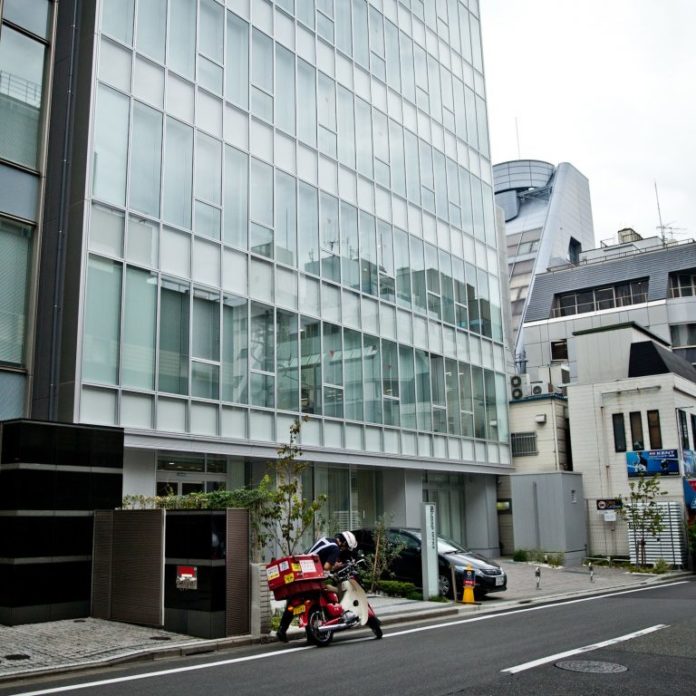 This week the trustee in charge of the Mt Gox legal case has announced that corporate customers can now file rehabilitation claims for the October 22 deadline. The news follows the claim process that started for non-corporate customers on August 23.

Corporate creditors can now join the rest of the claimants filing for the new rehabilitation process for a chance to receive some of the funds that were lost during the Mt Gox scandal. The process is being overseen by Nobuaki Kobayashi, the rehabilitation trustee for the now-defunct exchange. The new process was invoked by a group of Mt Gox customers who were not pleased with the previous bankruptcy case. The group managed to move the case from a bankruptcy proceeding to a civil rehabilitation which could produce far better results for customers who lost funds. Last August Nobuaki Kobayashi opened up the option for non-corporate clients to begin the claim process.

On September 12 Nobuaki Kobayashi wrote on the Mt Gox website:

On the subreddit r/mtgoxinsolvency, a forum focused on the Mt Gox insolvency case, it has been filled with people discussing the civil rehabilitation. A quick scan through the forums top posts shows many people have been filing claims and discussing the process in great detail. One big complaint was that some of the claimants are saying that a confirmation email is not being sent to the user saying the filing was complete. “There is no email confirmation, sadly,” explains one claimant. “How can it be confirmed the process was done correctly?” The subreddit moderators have also pinned a very informative post that gives a lot of information on the Mt Gox civil rehabilitation process.

Close to 800,000 BTC was lost during the Mt Gox fiasco, and after the site went dark some of those funds were found in cold storage. Mt Gox customers have been fighting for the remainder of those funds for years. Civil rehabilitation customers believe they are entitled to the fair market value of all the coins. This includes the BTC and the BCH tethered to the original addresses in contrast to the $500 per BTC promised to them during the bankruptcy case.

Images via Pixabay, Shutterstock, and the Mt Gox building in Japan.