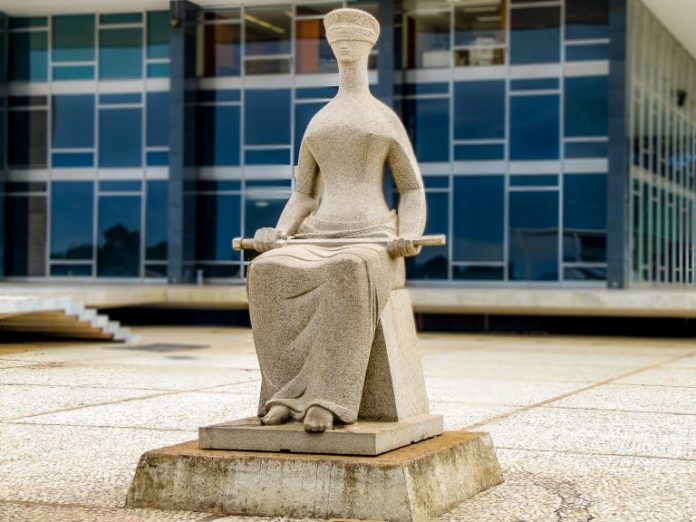 Brazilian cryptocurrency exchange Bitcoin Max has won in court the right to keep its checking account with Banco Santander. According to the presiding judge, the bank has not met its obligation to notify the crypto company of the closure in advance.

The decision was handed down by Judge Geilza Fátima Cavalcanti Diniz from 3rd Civil Court of Brasilia, the capital. It confirmed an injunction granted to the digital asset trading platform in September 2018 by Judge Ana Catarino of the 8th Federal District Court, Portal do Bitcoin reported. Bitcoin Max filed a lawsuit against Santander in August after its account was closed without any formal notice.

Judge Cavalcanti Diniz stated in a previous ruling last summer that the closing of the account is in the powers of the financial institution according to the norms established in article 10 of Resolution 2,025/93 of the Central Bank of Brazil (Bacen). Now, she has deemed unlawful the rescission of the contract by the defendant, Santander, because there was no proof that the plaintiff, Bitcoin Max, was notified about the closure of its account. According to the same resolution of Bacen, banks can terminate accounts only after sending a written notice of intention to the account holder.

The cryptocurrency exchange had its claim for compensation for moral damages dismissed as unfounded. The judge said the closure of its account is not by itself a violation of personal rights. She also noted that the case should not be treated according to consumer law as the bank account was used to facilitate business activities.

Bitcoin Max’s lawyer Leonardo Ranna explained the judge’s decision as follows: “At first, she thought the bank can terminate the agreement and close the account. But what happened was that in the course of the proceedings we argued that the bank would not have complied with the Central Bank’s resolution that requires it to provide prior notification and present a plausible reason for the termination of the account agreement.”

The judge understood, Ranna added, that Santander abused its rights as it did not pay attention to what is prescribed in the Bacen resolution. But he also emphasized that the ruling did not mention the fact that Brazilian banks orchestrated an operation to close the accounts of all companies operating with cryptocurrencies. He insisted this should have been taken into account since there’s evidence that’s what happened.

The latest decision comes after a court in Rio de Janeiro recently ruled in favor of another Brazilian crypto exchange, Mercado Bitcoin, in a case over the closure of one of its checking accounts. It turned down an appeal filed by Banco Sicoob against the decision of a district court to allow the trading platform to keep its account open. In that case, the judge insisted there should be a justified reason to close an account, which the bank did not provide.

What is your opinion about these court decisions in Brazil? Share your thoughts on the subject in the comments section below.

Running on the Tangle: a marathon of random walkers

In today’s blog post, we’ll have a closer look at the journey of random walkers. Similar to one of our...