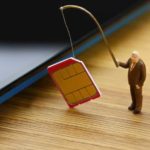 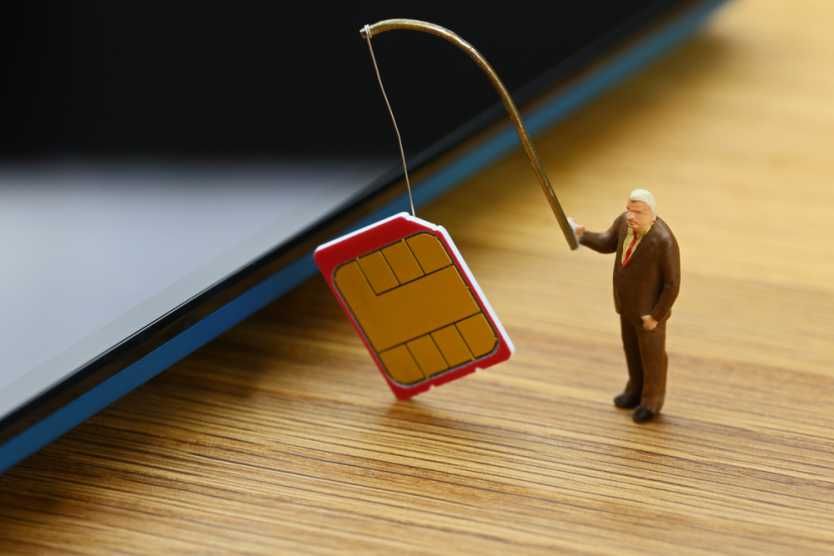 The court case between Crypto investor Michael Terpin and telecom giant AT&T Mobility has yielded an early victory for the investor. Terpin sued AT&T Mobility over a SIM-swapping hack that saw him lose about $24 million.

The telecom giant previously filed for a dismissal of the lawsuit. Sadly, Los Angeles federal judge Otis Wright II ruled that AT&T must answer a lawsuit brought by Terpin for giving hackers access to his SIM card.

Reportedly, Terpin is seeking $23.8 million in compensatory damages and a further $200 million in punitive damages.

The case was initially brought to the court in August last year. Then, Terpin claimed that AT&T’s employees have a hand in a SIM swap fraud involving him.

To carry out their operation successfully these hackers pose as the owners of a victim’s mobile phone number, convincing telecom providers to grant them access to the SIM card.

Not the First Hack

According to Terpin, the hacking incident took place twice and the first time it happened, he specifically told the AT&T that his account was high-risk and set up extra levels of security after the first incident.

In the court documents filed July 19, Judge Wright ruled that Terpin has “sufficiently alleged that the criminal acts of a third party were reasonably foreseeable by AT&T.”

“He seeks to declare AT&T’s wireless customer agreement as unconscionable, void against public policy, and unenforceable in its entirety. … Specifically, he objects to the exculpatory provision that exempts AT&T from liability from its own negligence, acts or omissions of a third party, or damages or injury caused by the use of the device; the damages restriction clause that exempts AT&T from certain forms of damages; the indemnity provision requiring customers to indemnify AT&T for claims arising out of the services provided by AT&T; and the arbitration provision requiring Mr Terpin to arbitrate his claims.” the court continued.

The Narendra Modi administration has made it amply clear it is uncomfortable with private cryptocurrencies. The latest announcement from a...