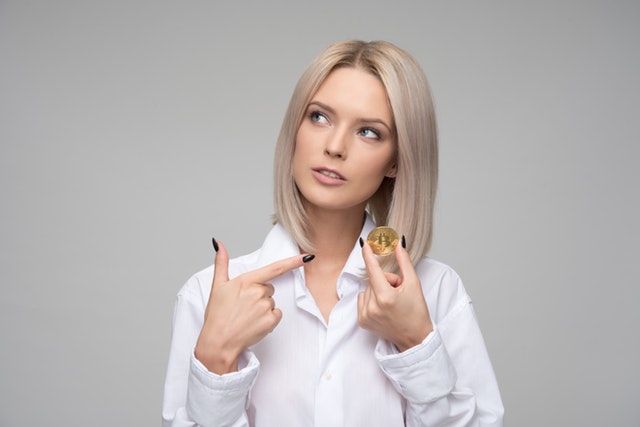 Crypto prices are once again going up, and Bitcoin has just passed a major resistance level at $6,000. With a situation like that, it is not surprising that everyone in the crypto community is looking forward to the future, wondering what to expect in years to come. Many experts have already given their predictions, some more optimistic than others, but almost all bullish.

Crypto billionaire Mike Novogratz has always been very supportive of cryptocurrencies, and very bullish on Bitcoin. He recently stated that he sees the coins’ prices triple in the following 18 months, meaning that Bitcoin’s return to $20,000 might not be far away, according to him.

He noted that Bitcoin is back to $6,000 after its price hit as low as $3,100 only a few months ago. These days, Novogratz does not believe Bitcoin will return to such lows unless there is a devastating exchange hack or a major shift in regulations. Of course, there was a big hack that had the potential to damage the coin’s price, only days ago. The world’s largest crypto exchange by trading volume, Binance, saw a significant security breach which resulted in a theft of 7,000 BTC.

However, so far, the coin did not react negatively to this incident. While Novogratz believed that such an event would shatter the new confidence in BTC, it simply did not happen. However, he commented on this saying that it is still a big issue for institutional investors, which are necessary in the crypto space in order for coins to reach the next step. He even urged exchanges to self-regulate and prevent such incidents in the future, as it will go a long way when it comes to convincing institutions that it is safe to join.

Of course, there are also those who still remain skeptical of Bitcoin, even after its grand return. Nouriel Roubini, known as “Dr. Doom,” is definitely among them. He still believes that Bitcoin is one of the biggest ‘bubbles and busts’ ever created, and his skepticism is only backed by the coin’s constant volatility.

While as bullish on Bitcoin as ever, Novogratz also has deep concerns when it comes to the stock market, as he believes that overexuberance might be coming. According to him, the hype and enthusiasm around IPOs is a sign that an equity melt-up might be coming.

This comment was likely caused by Uber’s public IPO that is scheduled for Friday, with a goal of raising at least $9 billion. Then, there was Beyond Meat’s IPO, which brought a spike of 163% on its first day. Novogratz is worried that this is not a trend which would last. Indeed, similar happened to Bitcoin in 2017 and early 2018, which eventually led to a year-long bear market.

One theory regarding the potentially upcoming melt-up concerns the Federal Reserve. It is no secret that the US President Donald Trump urged the Fed to cut interest rates, and by a full percentage point, at that. This is not typically a move that would be made within a strong, healthy economy. Novogratz believes that this might be a catalyst that would bring the melt-up, but he also worries that things might not end there.

Novogratz is also not alone in this prediction, as another billionaire, Sam Zell, made a similar warning yesterday. He stated that following Trump’s instructions can only lead to a disaster — one which might severely damage the USD.

On the other hand, Trump’s campaign adviser, Stephen Moore, stated that the Fed’s decision to raise rates last year was a bad one. He, instead, urged the country’s central bank to lower the rates. He also supported tax cuts, even saying that they worked better than expected.

Photo by Moose Photos from Pexels

Ban Bitcoin! Urges Congressman After Realizing It Can ‘Disempower’ the US

It’s not often that politicians tell the truth, the whole truth and nothing but the truth. But US Congressman, Brad...