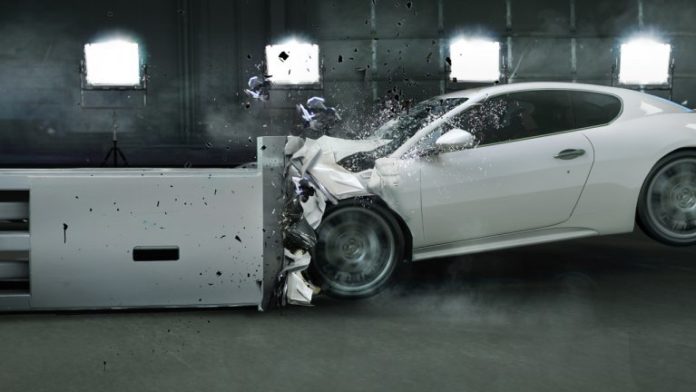 Crypto derivatives trading volumes plunged 36% to $393 billion in June, the lowest they have reached in 2020, according to a new report by Cryptocompare.

The decline may be the result of a lull in investor interest in the instruments during the month in review.

In May, derivatives – contracts signed by at least two people to buy or sell a digital asset at an agreed price in the future – soared to a record high $602 billion, possibly driven by the hype that accompanied Bitcoin’s third halving in that month.

The bulk of spot trading happened on exchanges considered by Cryptocompare as low-tier and unregulated, accounting for $466 billion of the volume while top-tier exchanges traded $177 billion.

“Spot volumes have gradually dwindled throughout the month of June, now representing roughly half of the daily volumes seen in the previous month,” notes the report, published July 6.

In June, derivatives share of the cryptocurrency market rose to 37% compared to 32% in May and 27% in April. Cryptocompare said all crypto derivatives exchanges saw large decreases in trading volume last month.

Bitmex reported the biggest decline of 50% to $51.6 billion while the Chicago Mercantile Exchange (CME), which focuses on institutional investors, posted the least decrease, with trading volume dropping 17% to $6.7 billion.

However, Huobi accounted for the largest trade volume of $122.4 billion, down 38% from a month earlier. Okex and Binance followed with $107 billion and $86 billion worth of trades, respectively. Both the exchanges reported volume decline of over 30%. At Deribit, volumes crashed 43% to $8.8 billion.

Institutional options volumes on CME hit a record monthly high of 8,444 contracts traded, up 41% since May. The regulated exchange said futures volumes, as measured by the number of contracts, fell 23% to reach 128,258 in June.

Deribit monthly options volumes tanked 17.8% to about $2.5 billion in June, “but this is less of a decrease than seen on other derivatives exchanges that only offer futures products,” Cryptocompare observed.

What do you think about the declining crypto trading volumes in both the derivatives and spot markets? Let us know in the comments section below.

The post Crypto Derivatives Volumes Crash 36% to $393 Billion in June, a Low for 2020 appeared first on Bitcoin News.

On July 4, 2020, the Bitcoin Cash proponent Cain published an interview with the blockchain developer, Shammah Chancellor, about a...